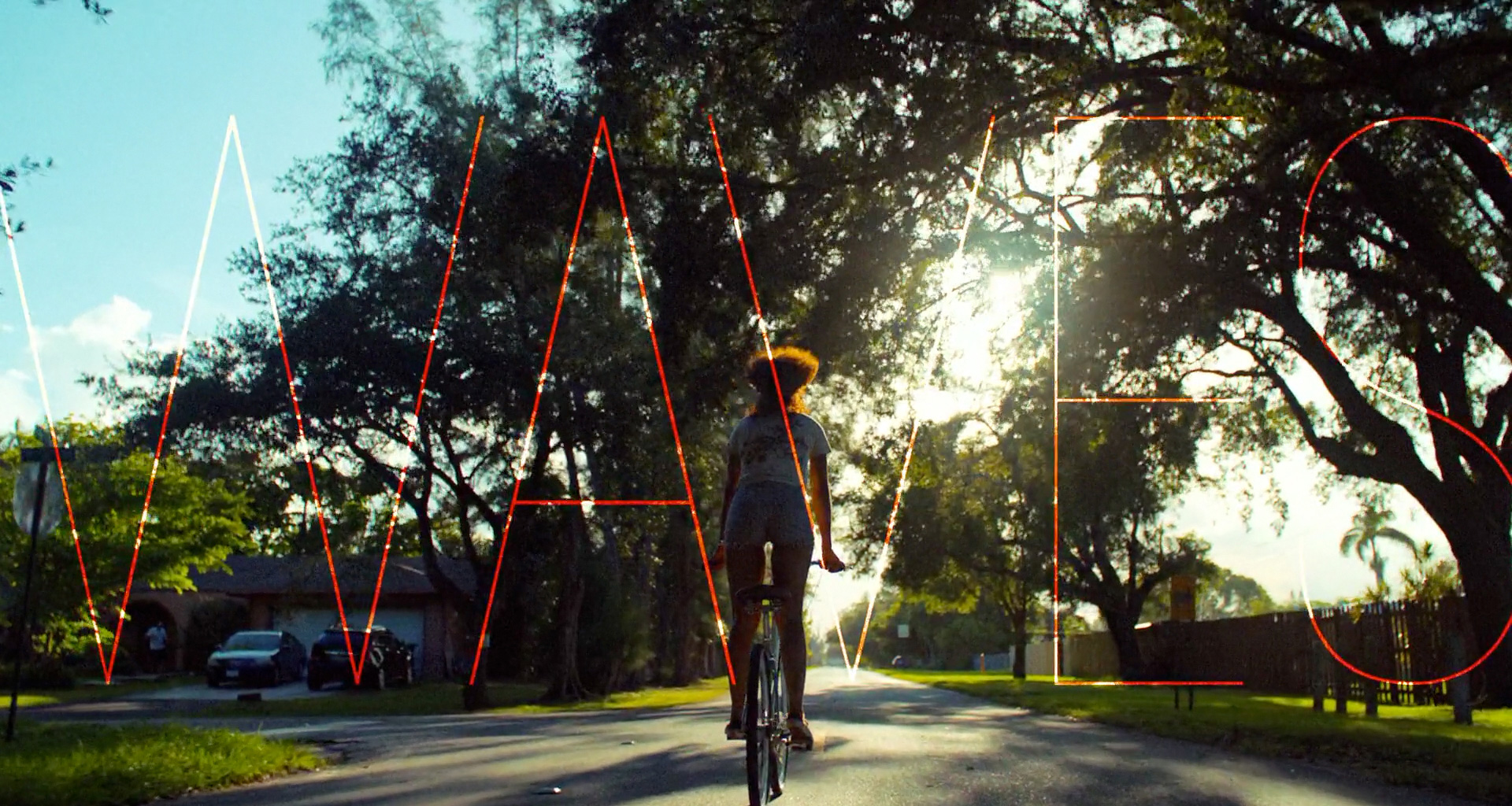 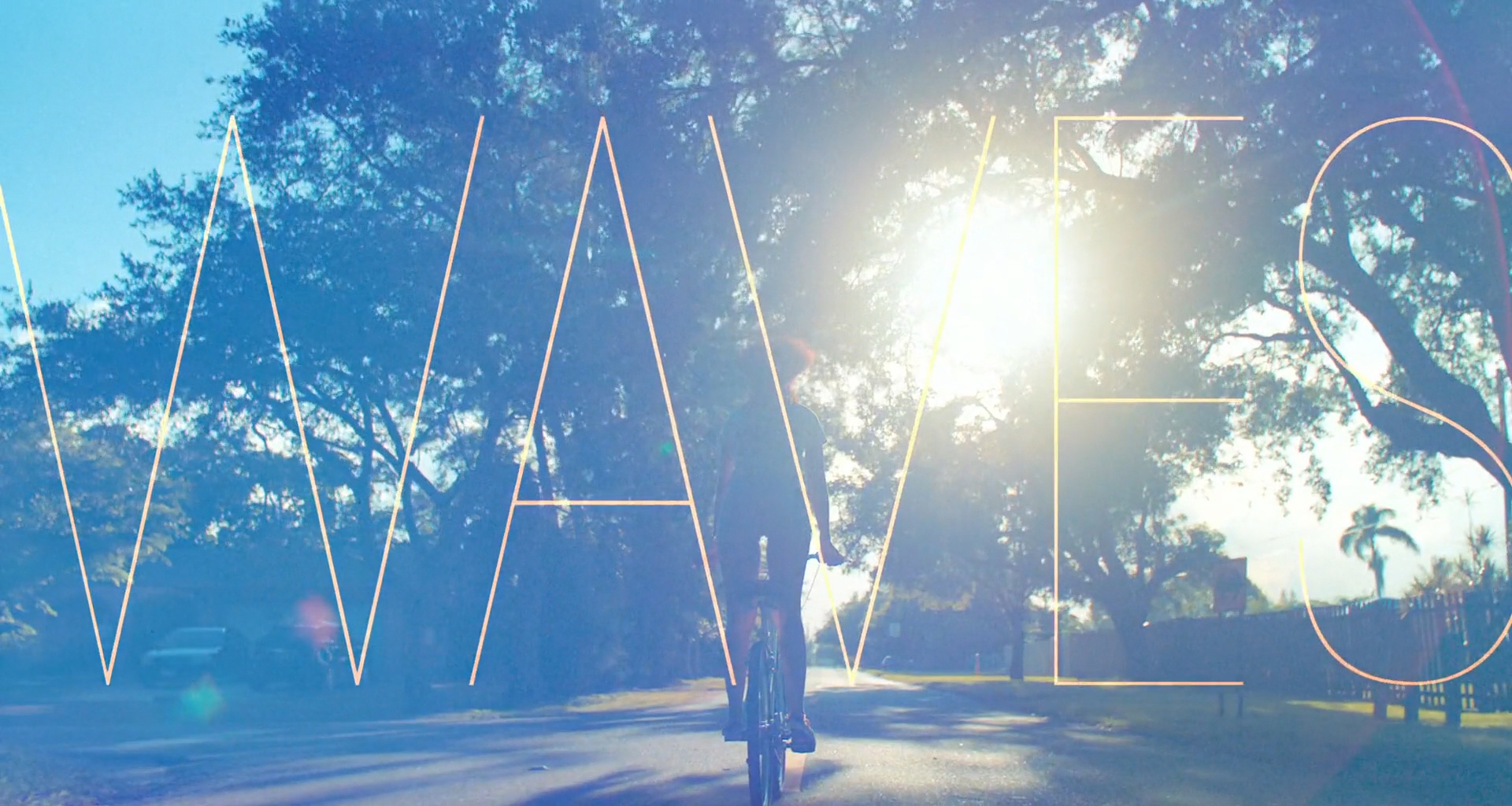 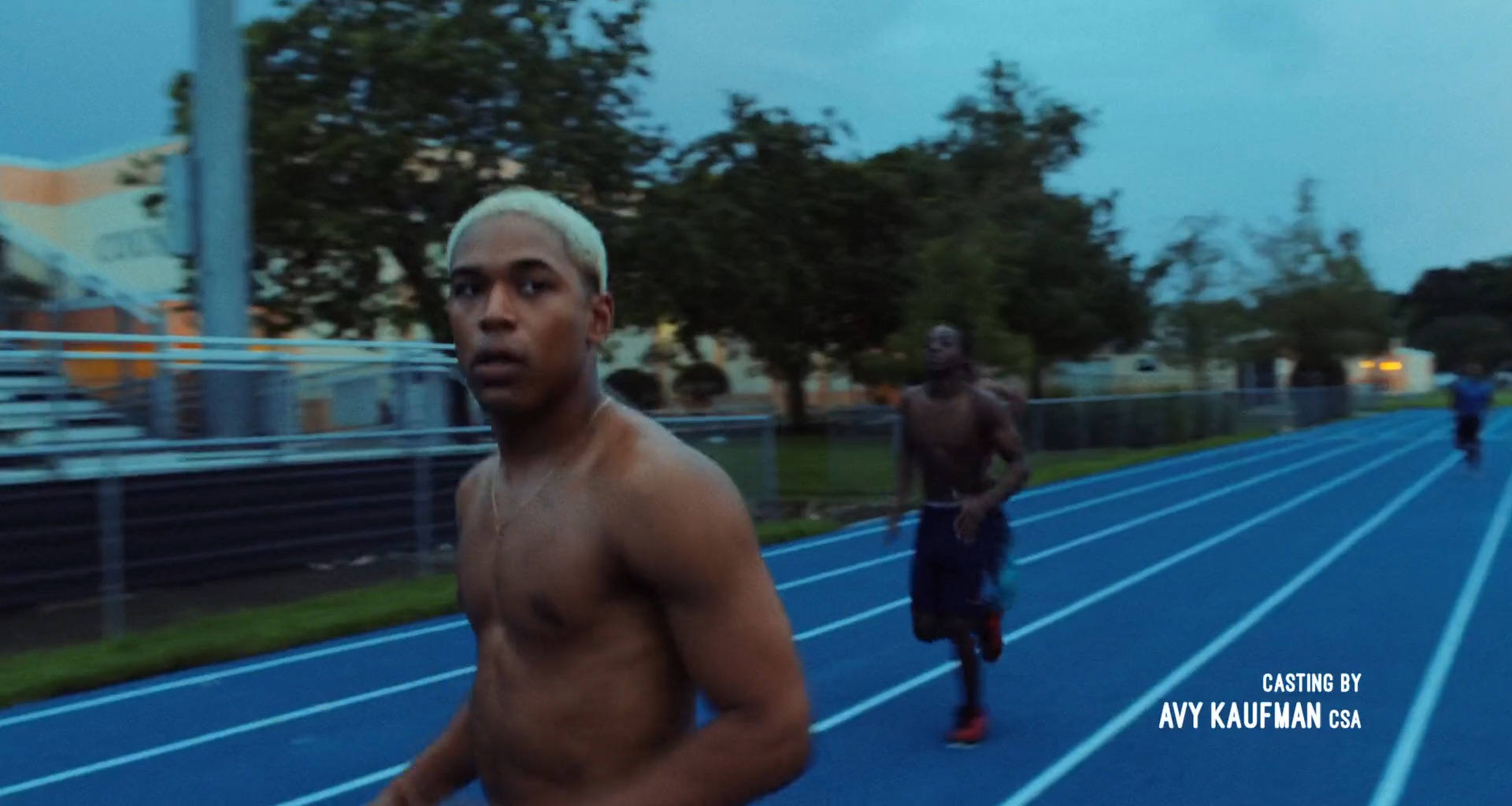 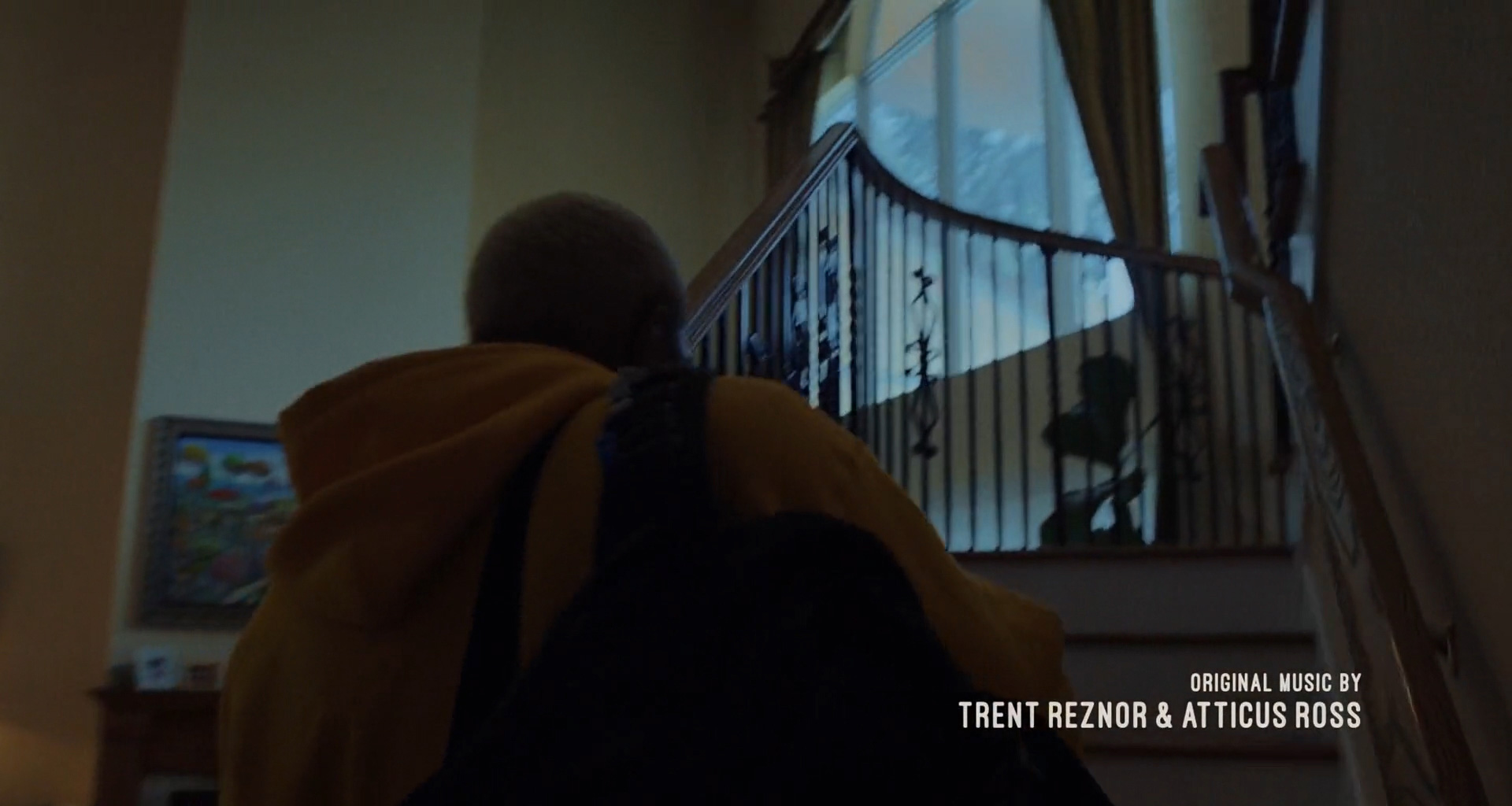 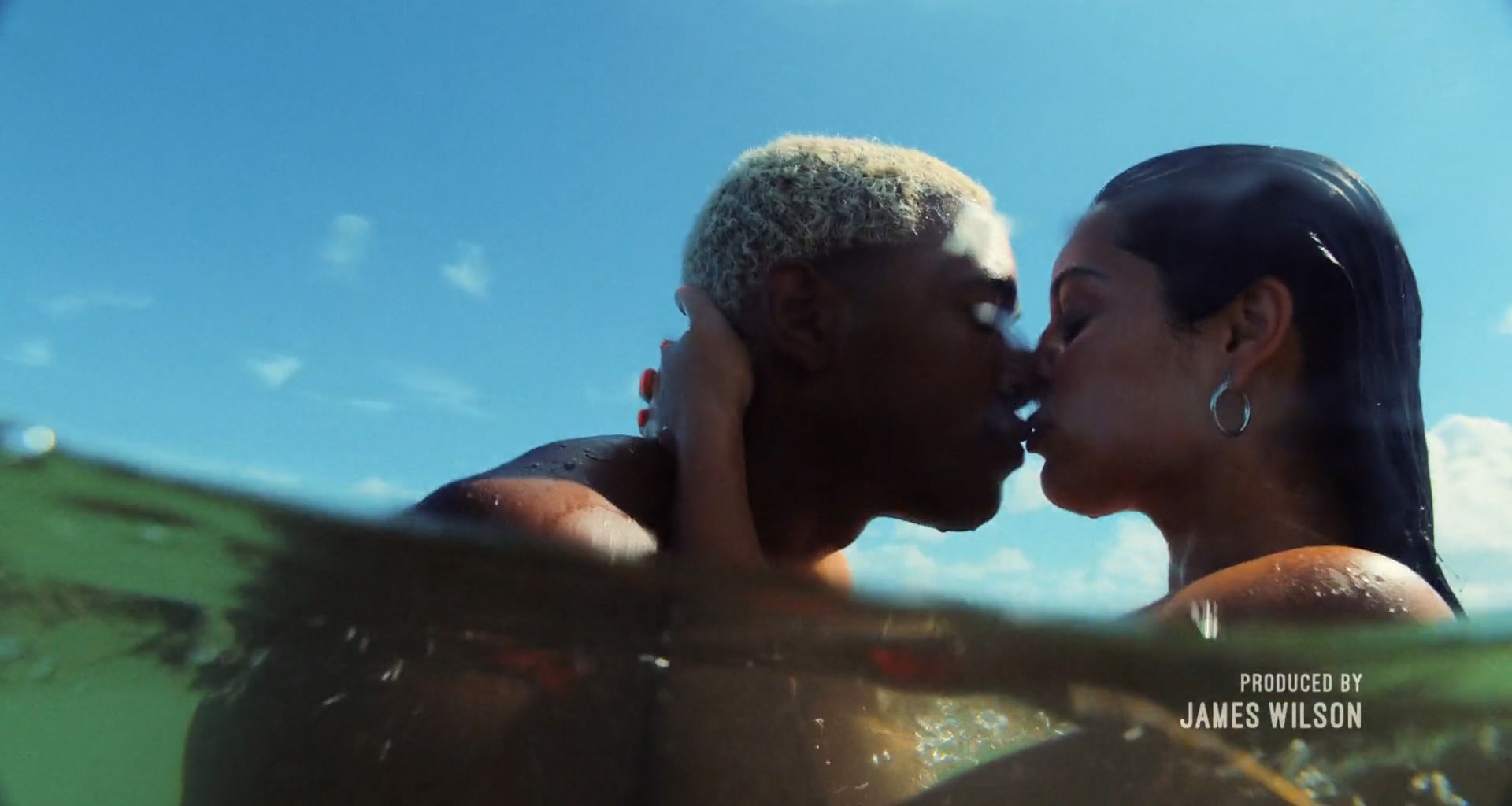 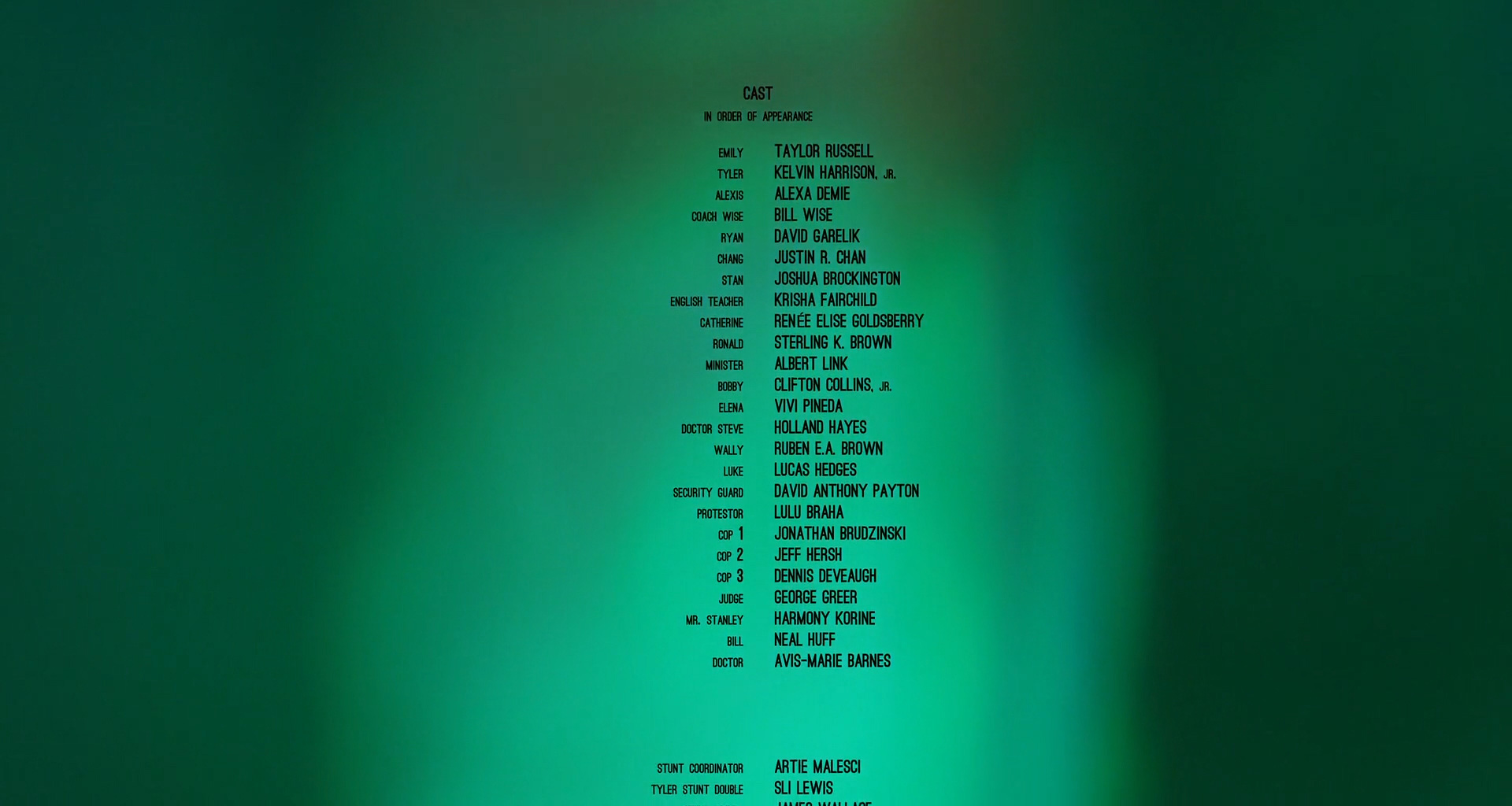 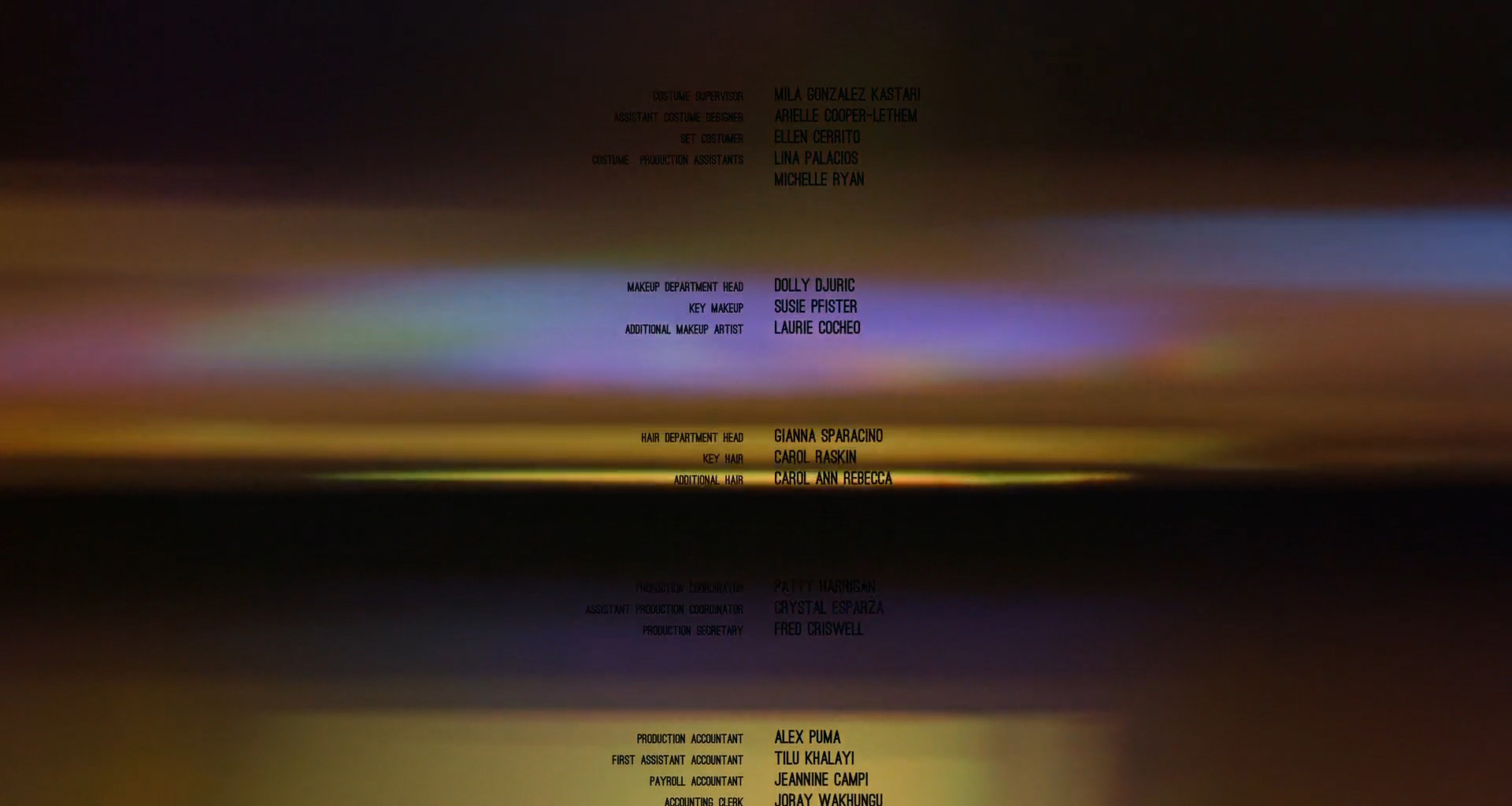 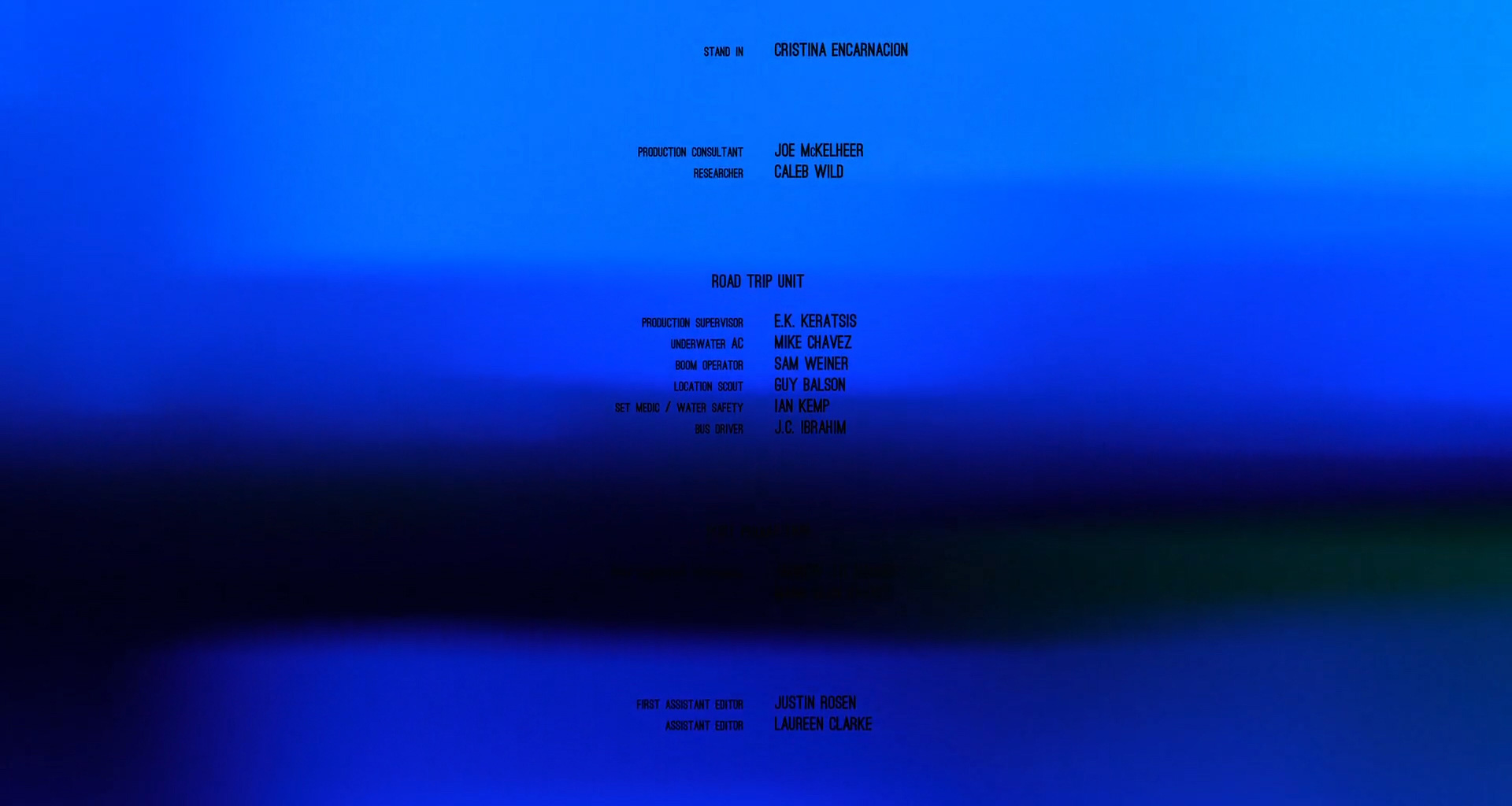 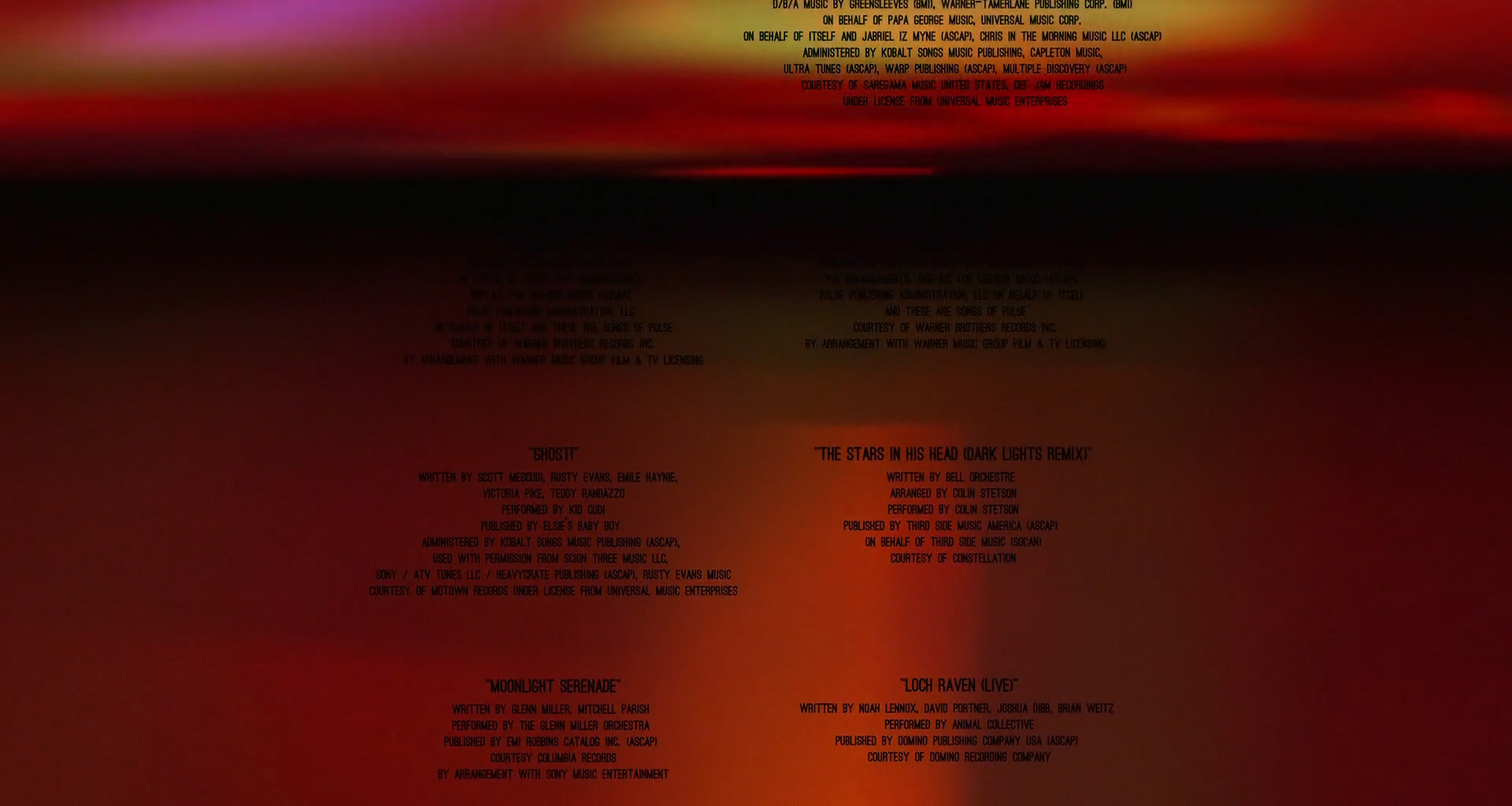 opening and closing title sequences for the feature film, waves.
director trey edward schults had a few ideas about how the opening titles for his new feature film, waves, should look and feel. he was keen to capture a certain, particular "florida feeling," the US state in which the film had been shot. in turn we suggested that a neon flicker of orange on top of the beautiful opening shot of the girl on her bike would hint nicely at the darker film to come. after finding the right colour, placing and treatment of the titles, we offered him some typeface options and he chose the one you see here.
for the closing titles trey had some unusual, abstract b-roll footage he'd shot in pre-production and we suggested we scroll black type through it so that at times the words literally got lost in the darker colours. this was one of those rare projects where everything we did the director and A24, the film's production company, loved straight off the bat.
a24films.com/films/waves 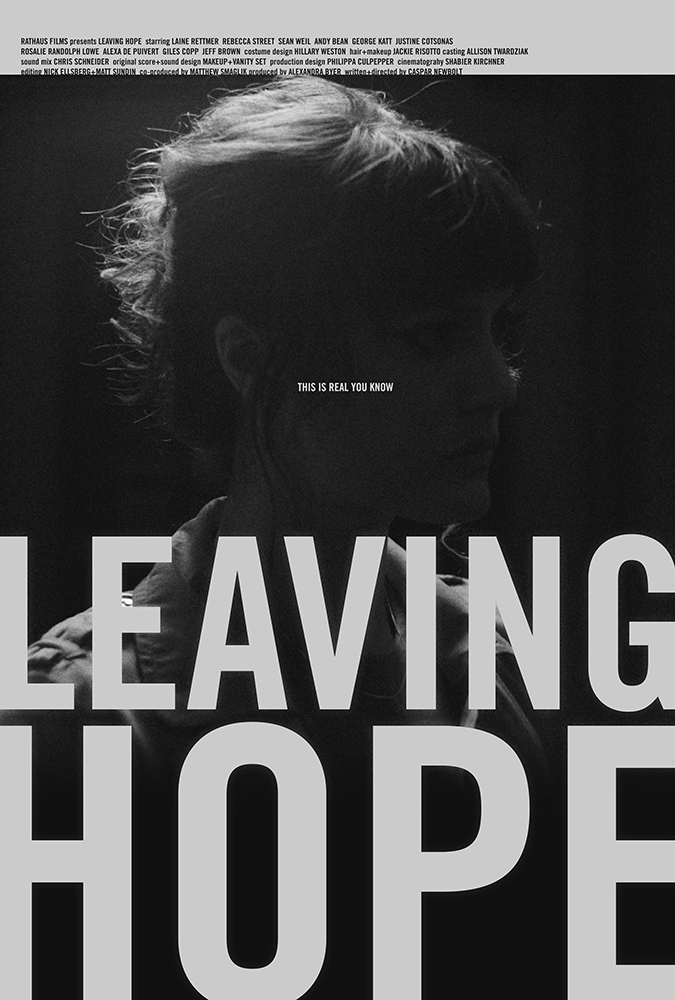 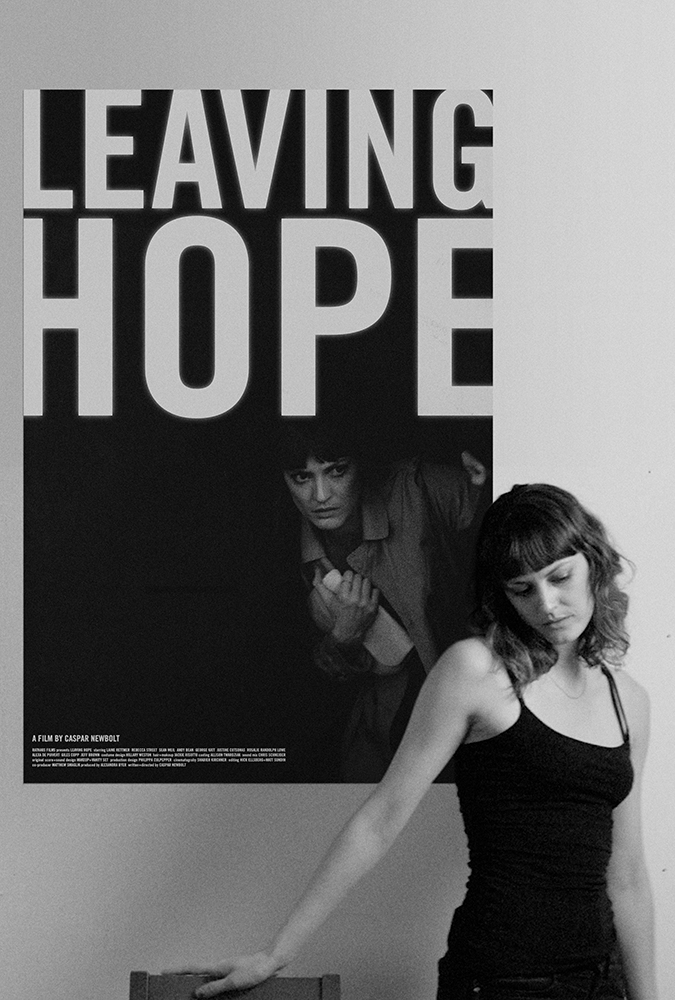 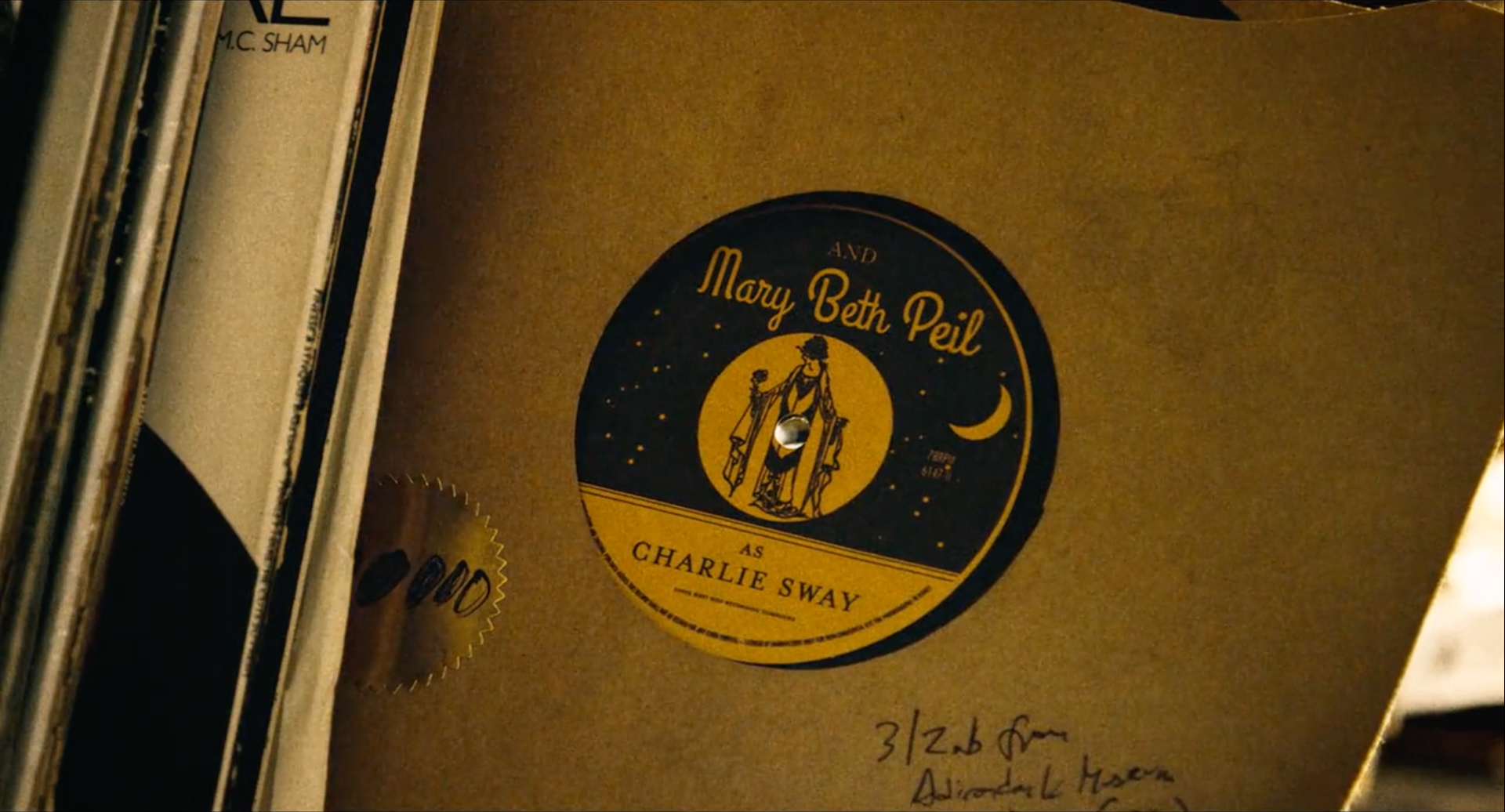 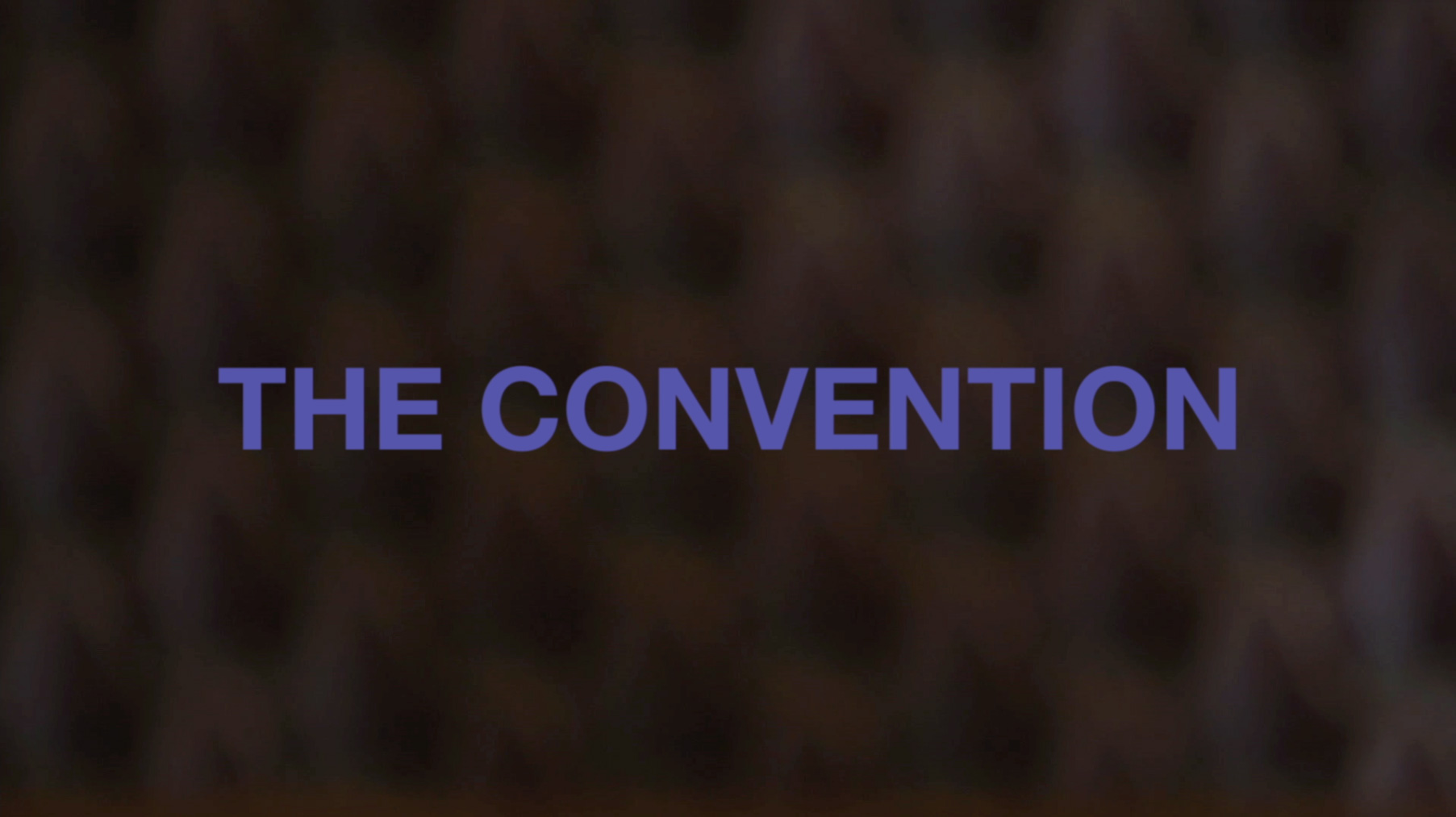