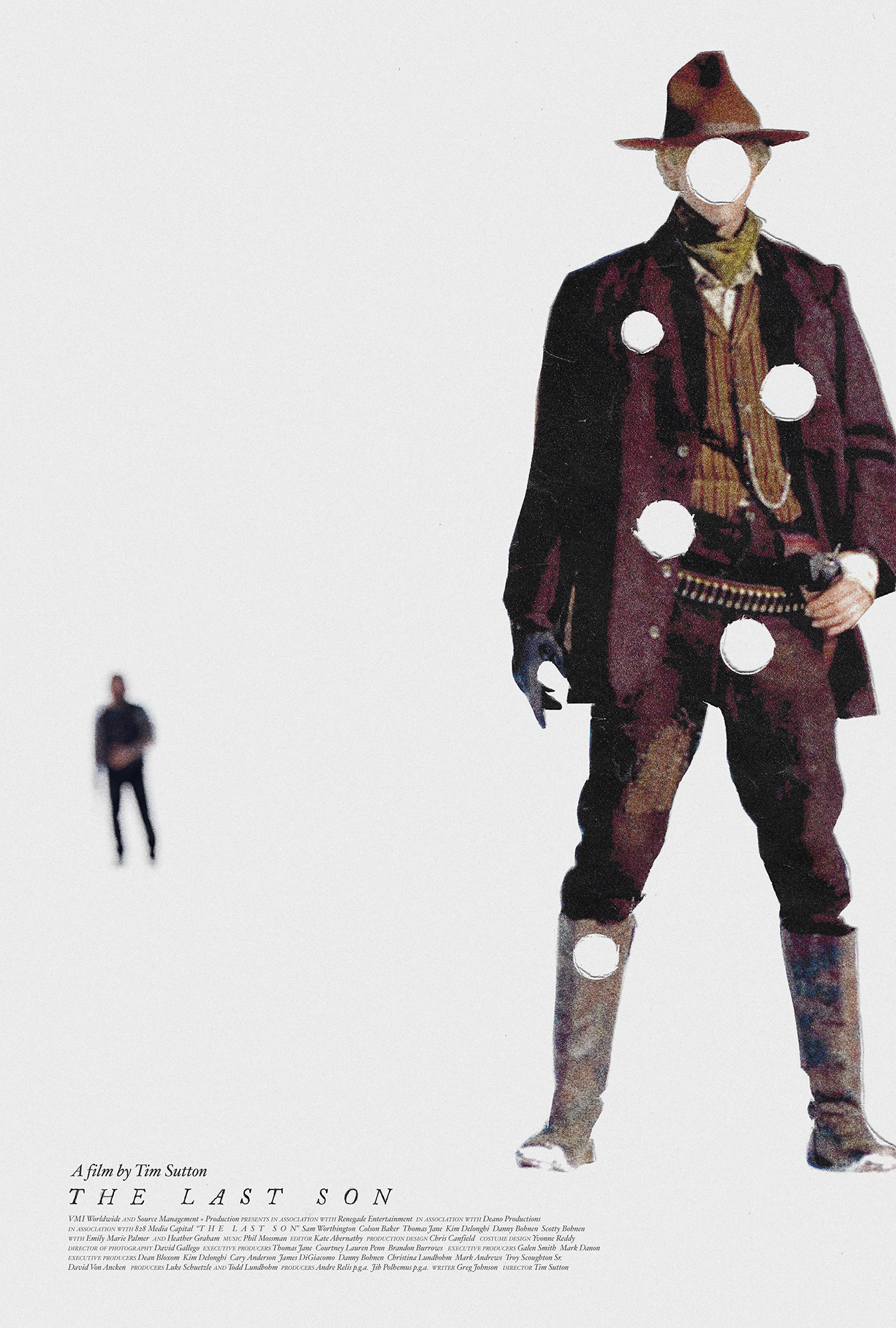 poster for the feature film, the last son.
our friend and long-standing collaborator, tim sutton is back with his latest feature film. it's a western called "the last son." it was shot during the pandemic in montana. it's a film about an outlaw with a curse on his head. the curse dictates that one of his own children will one day kill him. he consequently proceeds to try and kill all his children, right down to the last son. this poster is our attempt to talk about, amongst other things, how you cannot kill can idea.
imdb.com/title/tt1800393
mubi movie poster of the day
creative review best posters of the year 2021 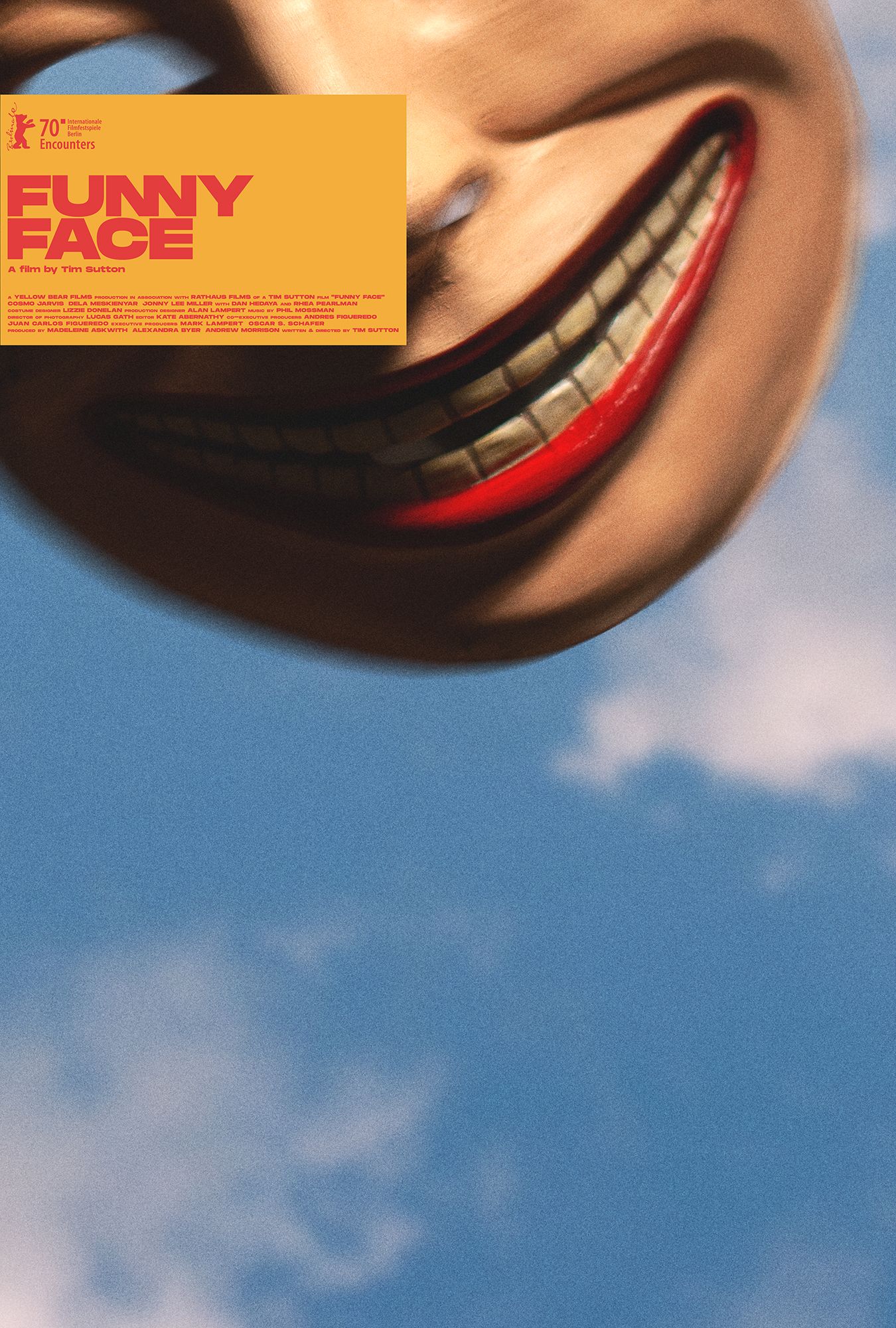 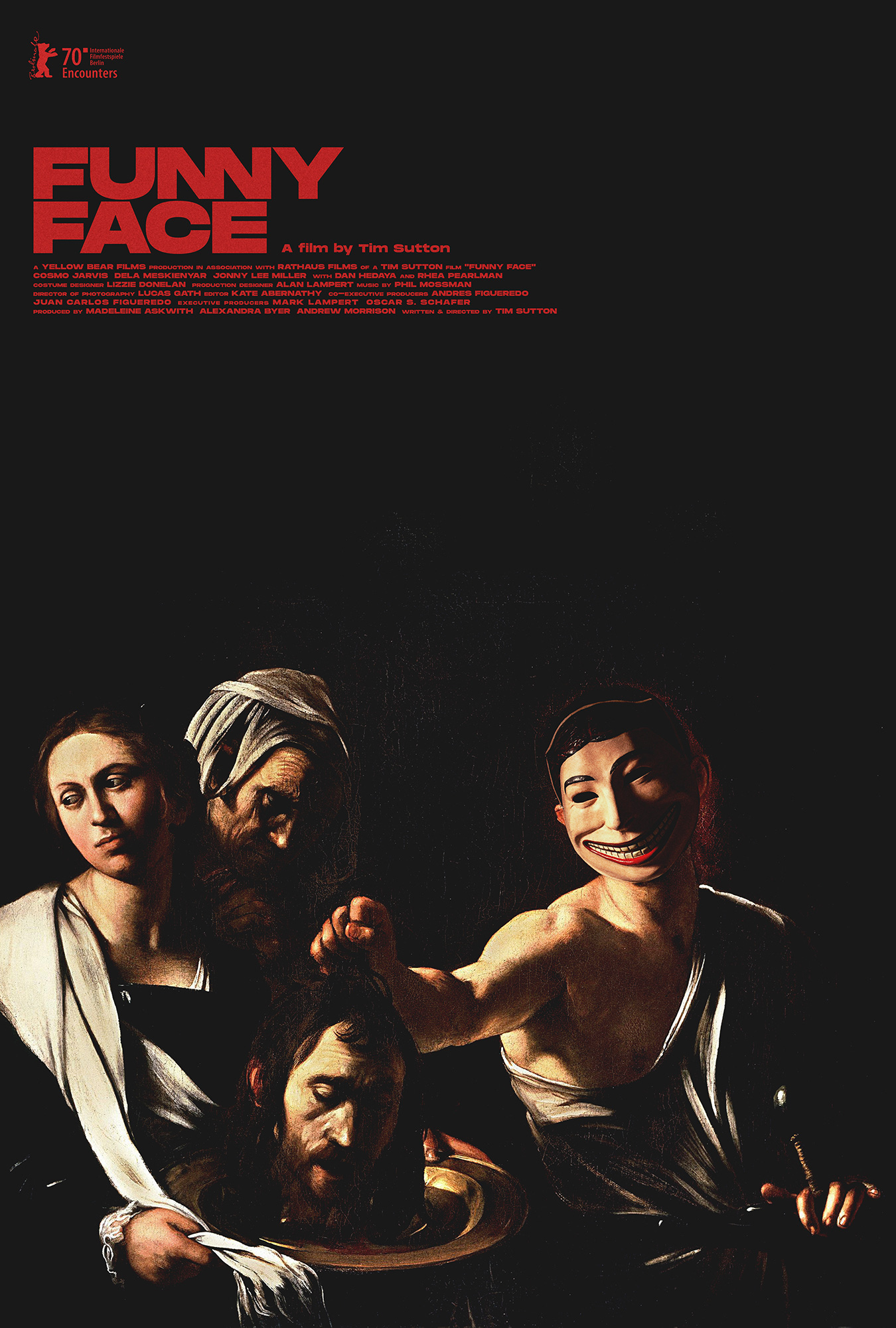 film poster for the feature film, funny face.
long-standing collaborator tim sutton asked us to take care of the posters and titles for his fifth feature film, funny face. the process with tim is always very fluid and open-ended. he brought some ideas to the table, we complimented those ideas and the poster you see here is one of a series we're developing for the film. putting into words why this poster works would perhaps spoil it, so we'll leave it to you to enjoy.
imdb.com/title/tt11638942
the film stage 8th best movie poster of 2021 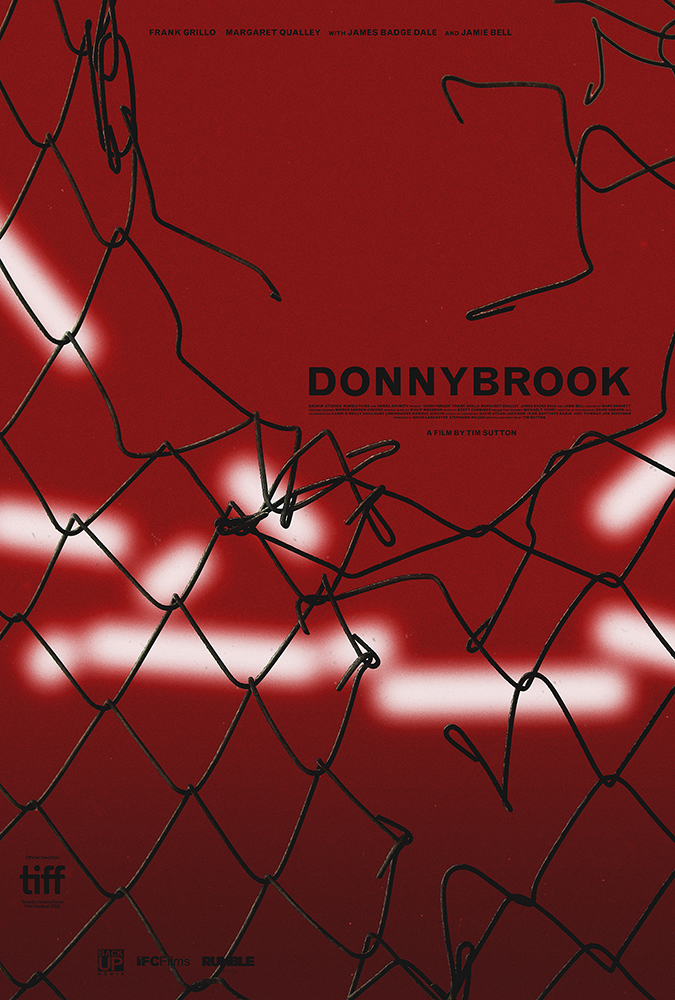 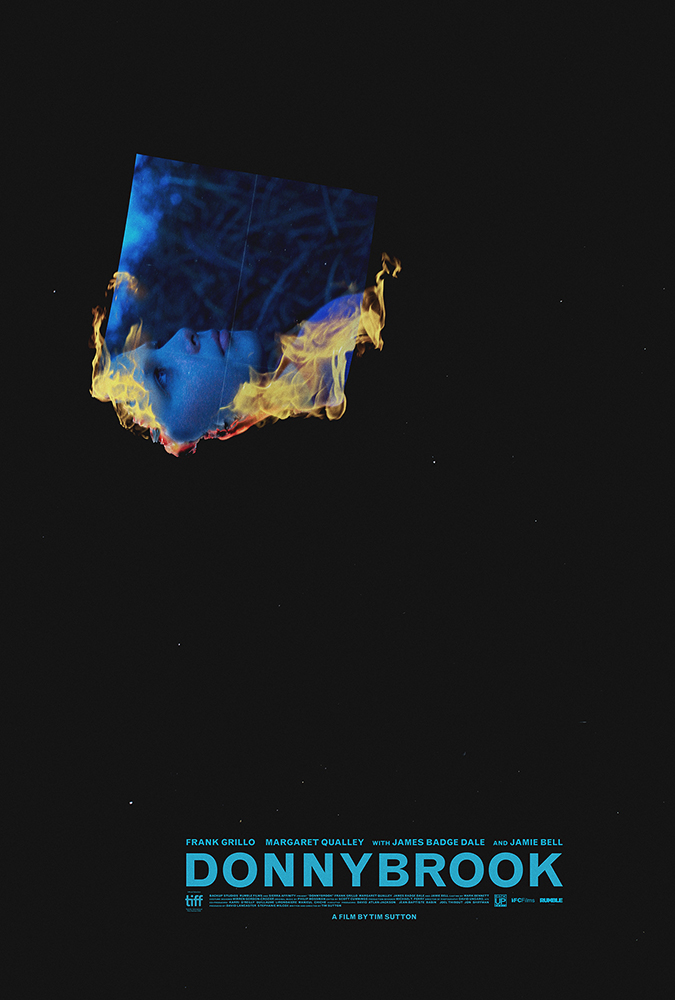 film poster for the feature film, donnybrook.
long-time collaborator and friend, tim sutton, asked us to create the poster for the world premiere of his 4th feature film, donnybrook. the film - based on the novel of the same name - offers a brutal insight into today's middle-american, working-class malaise. the poster was our attempt at offering a more abstract interpretation of the struggles within the film. the chain-linked fencing, to our eyes, looking like stick-figures grappling with each other in conflict.
the second poster included here is based on an idea that tim had, and is an image that - whilst not wanting to spoil the story for anyone - will resonate particularly well with those that have seen the film.
ifcfilms.com/films/donnybrook 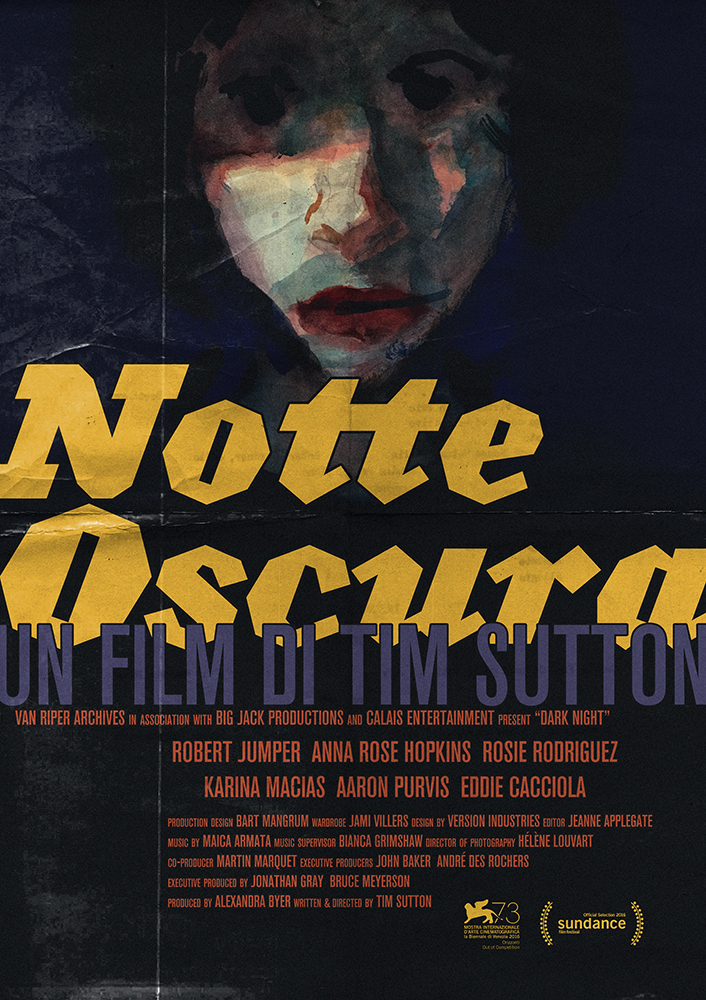 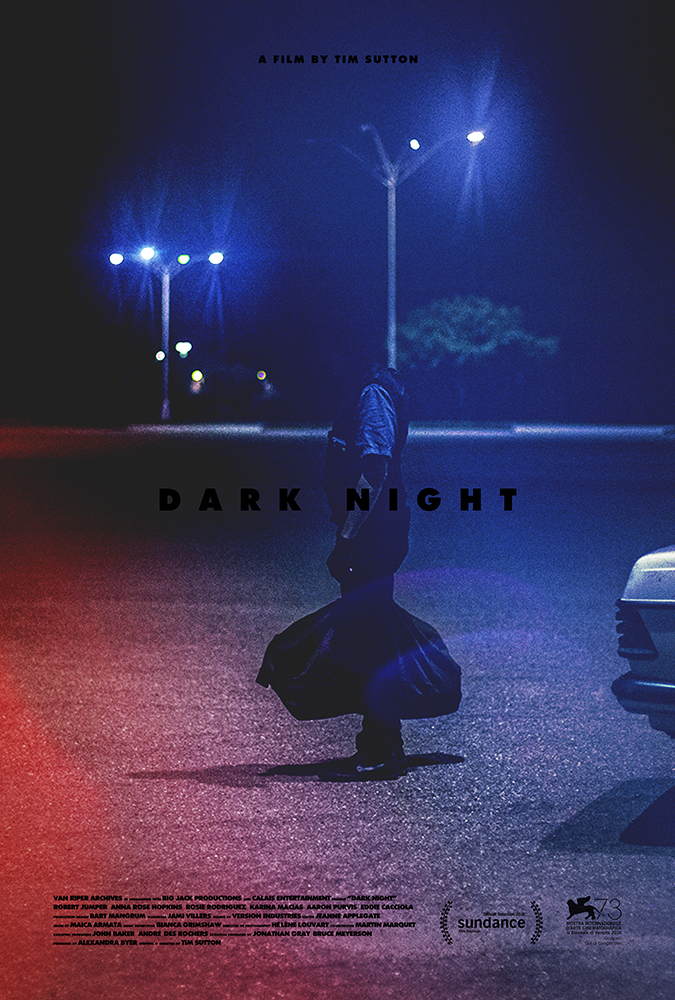 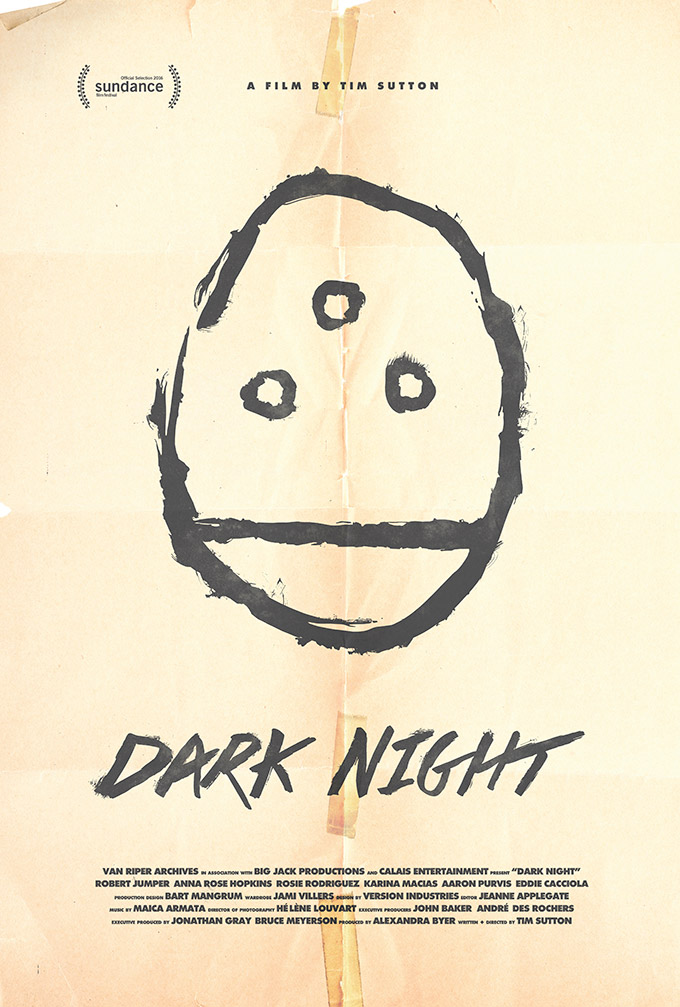 film poster for the feature film, dark night.
here's the first poster for tim sutton's dark night, released to co-incide with the film's world premiere at the sundance film festival. 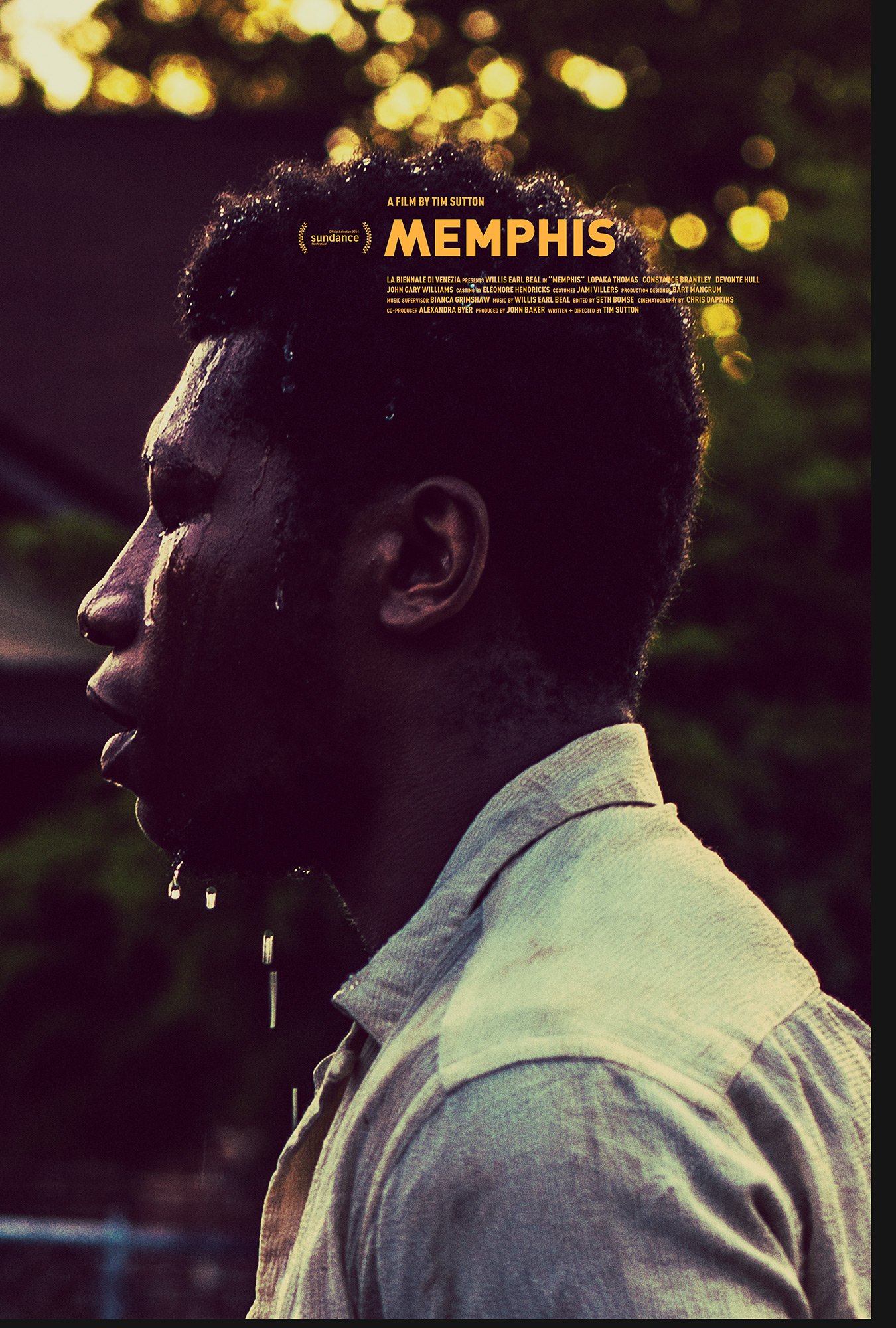 posters for the feature film, memphis.
based on our previous work on PAVILION, the film's director tim sutton invited us to the set of his new feature MEMPHIS. once again he asked us handle the films posters, title sequence and online promotion. the poster you see here was created using a photograph that caspar took on set. the image is of the film's start, willis earl beal.
you can purchase a physical copy of this poster here.
memphis-film.com