today marks the 100th anniversay of the birth of saul bass, whom in our book is one of the greatest graphic designers there’s been yet. to celebrate this day criterion collection—amongst other things—interviewed a few living title designers about the impact saul bass has had on their work. caspar was included in the selection and wrote about saul and his wife elaine’s work on the west side story title sequence. here is an excerpt from what caspar had to say:

“Around that time, I attended an exhibition of his work in London and heard a recording of Bass talking about an argument he’d had with Otto Preminger while creating the title sequence for The Man with the Golden Arm. It was from hearing about that particular fight that I started to learn about the nature of good collaboration in graphic design, and also about how much can be said with so little material.”

“The part of this sequence that means the most to me is where Saul and Elaine wrote their initials into the graffiti on the background wall not once, not twice, but three times. At least one of those times, their initials are written inside a heart. For me, it’s this desire to include personal touches like this that often makes good work exceptional. Their joy and their care for what they did is present from start to finish, to the point where they’ve included a piece of their personal lives within it.

As a graphic designer and filmmaker, I’ve always had the goal to not only make everything I do by hand (even the typography) but to film live-action title sequences when possible. That requires immense trust from the directors and producers.”

a huge thank you to hillary weston, andrew chan and all at criterion. 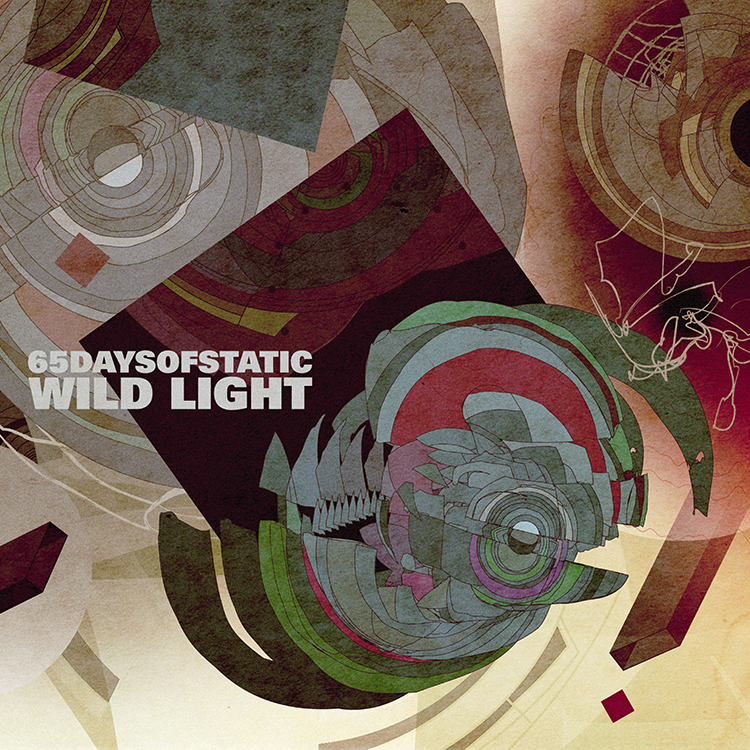 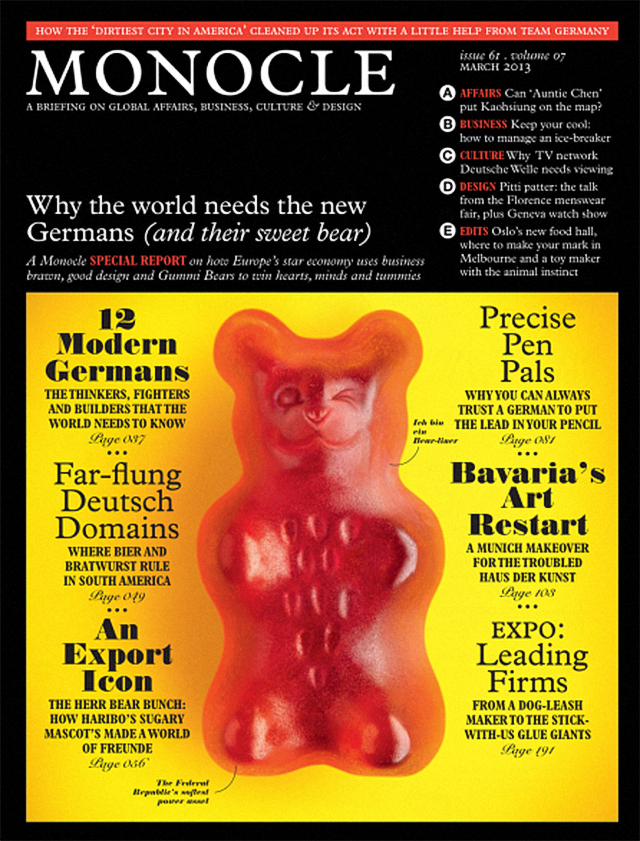 caspar was recently interviewed for monocle magazine. here’s an excerpt from the piece –

describe your work with bands.
i am responsible for visually creating their sound. i get images in my head from listening to their music and create everything from sleeves, posters and videos to documentaries. i only work with bands i like.

is art more influential in the music business now?
record labels have faded. bands work with us on artwork and we in turn can become a catalyst for them working with each other. it’s a creative nucleus. we all talk online but it’s as though we’re meeting up in a bar. it’s unusual that so many bands are grouped around us, linked by interest in our design ethic rather than necessarily sharing a musical theme. i’m treated like a band member – i’ve even gone on tour.

we’d like to thank belinda bamber for conducting such a wonderful interview, and of course?joshua simpson?for taking the great photographs.

you can read the rest of the interview here. the magazine itself is in stores now. tron soundtrack –
javascript site of the month in .net magazine_032911 we’ve just had it confirmed that the site we did for daft punk’s TRON: legacy score, tronsoundtrack.com, was javascript site of the month in the january issue of .net magazine. click here to read the full PDF including a short interview with us about the making of the site. huge thanks again to remy sharp, mr doob, topspin and disney for the hook-up! we have just launched our website for the vietnamese fashion house ipa-nima. we hope you dig it! also, caspar has just been interviewed by wise elephant over on their blog. you can read the full transcript here. happy 2008, everyone!