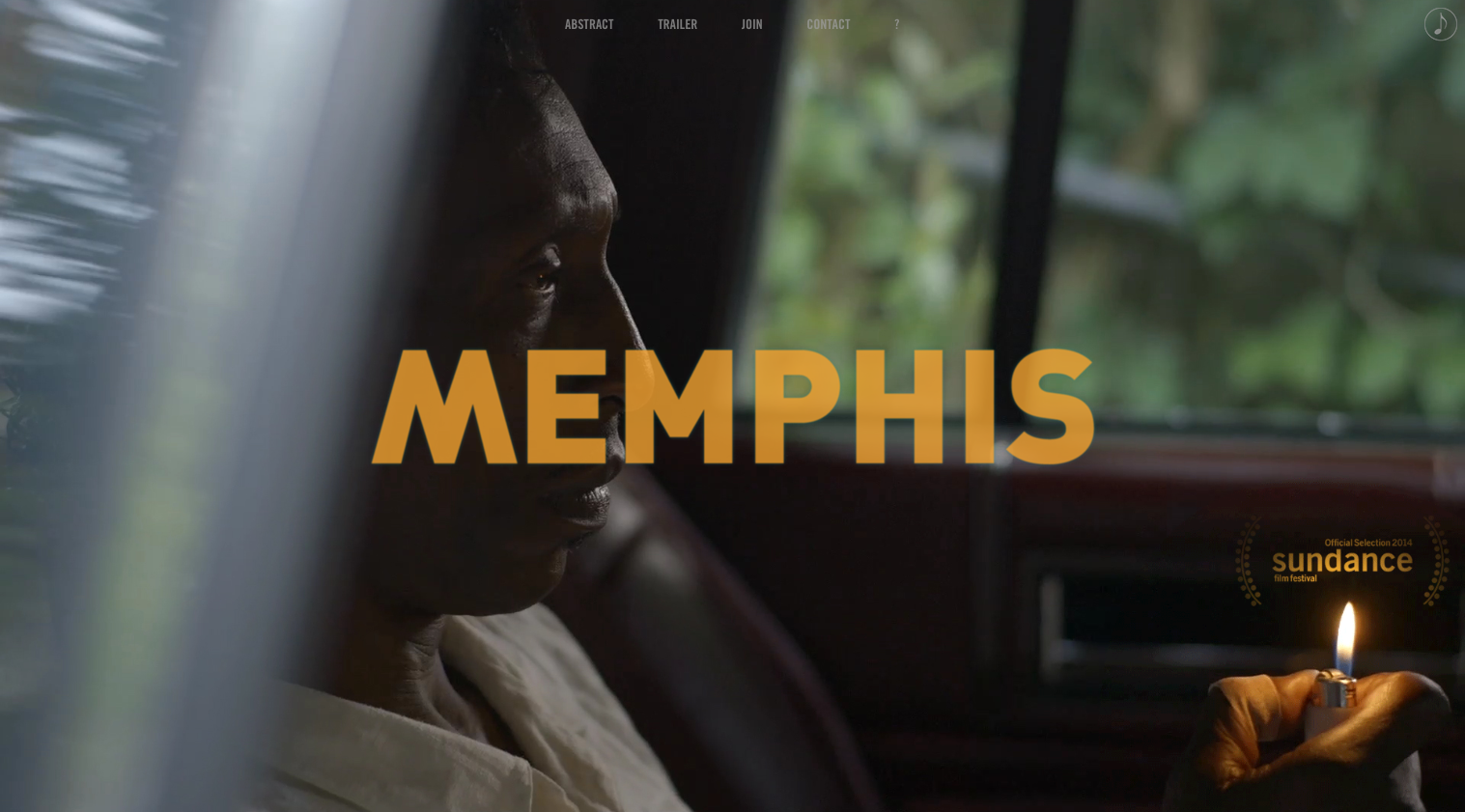 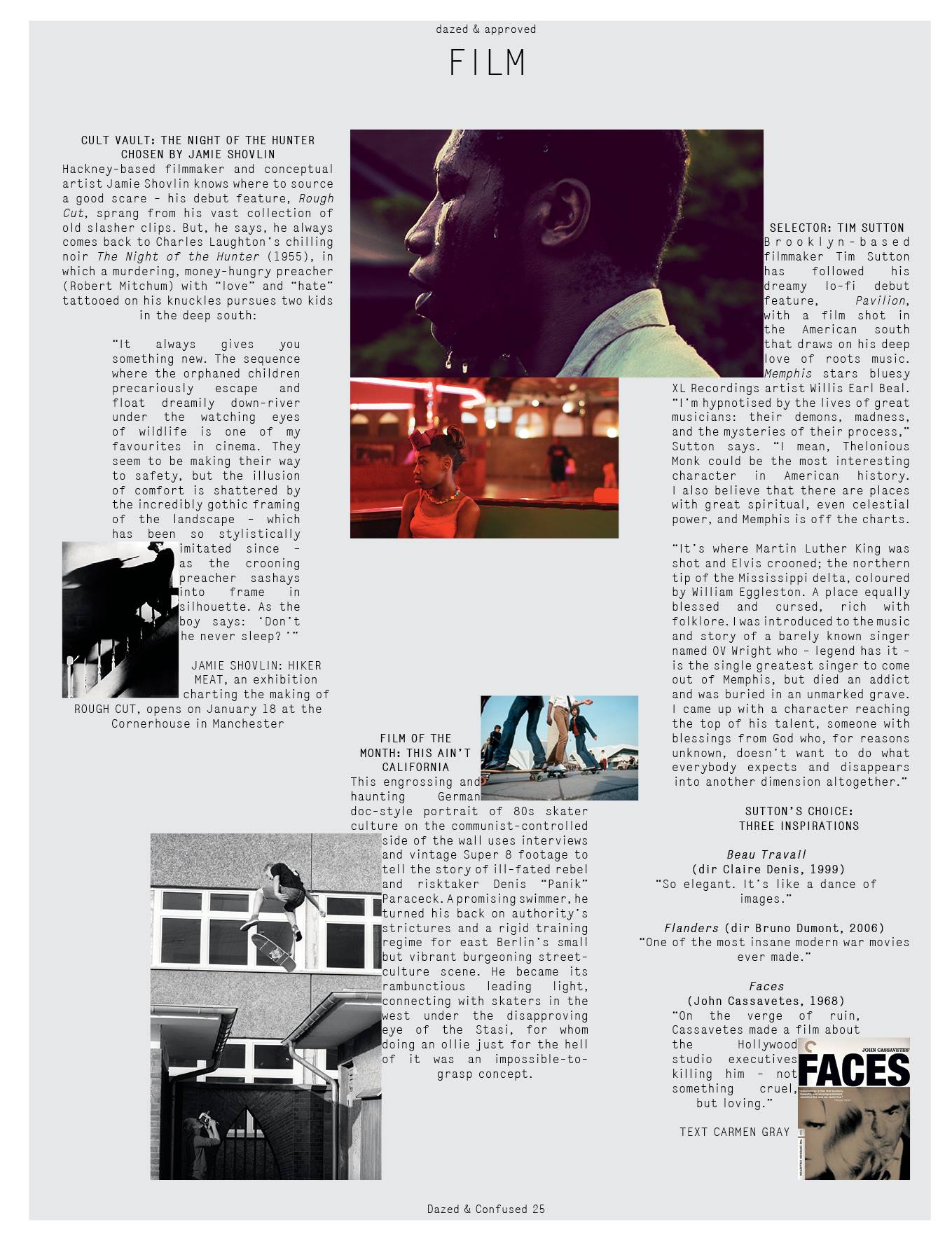 today was definitely the day to find out that ecodeco had won a gold medal in the april 2006 american design awards. hell yeah.

michaelbolla.com has won a gold medal in the july 2005 american design awards. a really big thank you to all involved.

thomasnewbolt.com has won a gold medal in the november 2003 american design awards. thank you thomas for giving us a chance to really prove our worth.