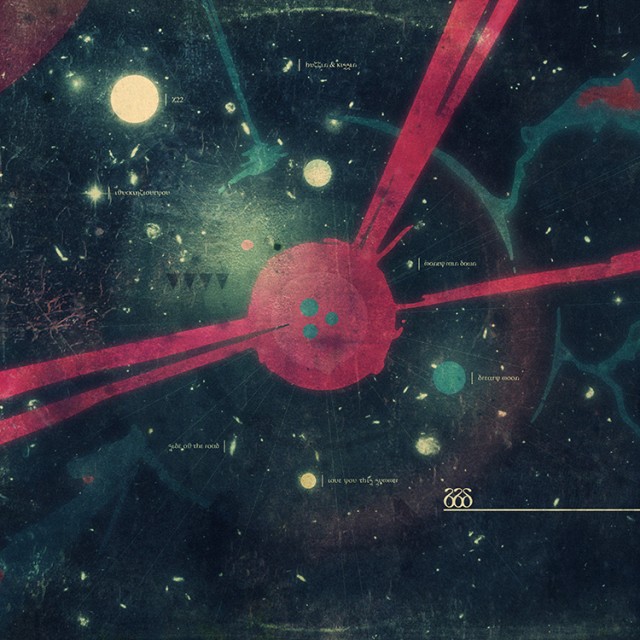 we just finished work on a short film to accompany the release of the next track from big black delta. it was shot over a couple of days around independence day in los angeles. the idea was simply to capture everything we got up to in the short time we had, be that searching the night sky for flashing lights, watching dan akroyd talking about UFOs on youtube or jonathan bates making strange noises on his studio floor. we hope the end result, if nothing else, makes you feel like all these things are related. not forcibly, but maybe with a little serendipity. jonathan bates, better known for his part in the fantastic band mellowdrone, recently got back in touch with us regarding a ‘new thing’ he was working on. as luck would have it, it was ?some seriously rich and rewarding new music. the kind which fills the mind with images pretty fast. well,?the next thing you know we’re watching the thundercats intro in total awe, debating wallpapering our apartment walls with TRON screenshots, and obsessing over UFOs. how one thing lead to another is neither here nor there, but it turns out we were all down with this new thing … and it was taking us places.

what then ensued was the constant, rapid exchange of music for artwork, much the way a choir does their psalms and responses. there’s no question in our minds now that?big black delta was the only name you could use to sum up the music, what inspired it and everything we’d ultimately made together from that point forward. cut then to just a few days ago. cut right to the moment when we slung the cover you see above onto the proverbial coffee table. cut to us all looking at each other like we knew it was time. yep, ufologists were about to get some melody in their google.

it’s been two days now since the first song was released and people seem to be?really digging it. there’s more great material on its way and we only hope, as ever, that people enjoy the unity we’ve strived for between sound and vision.