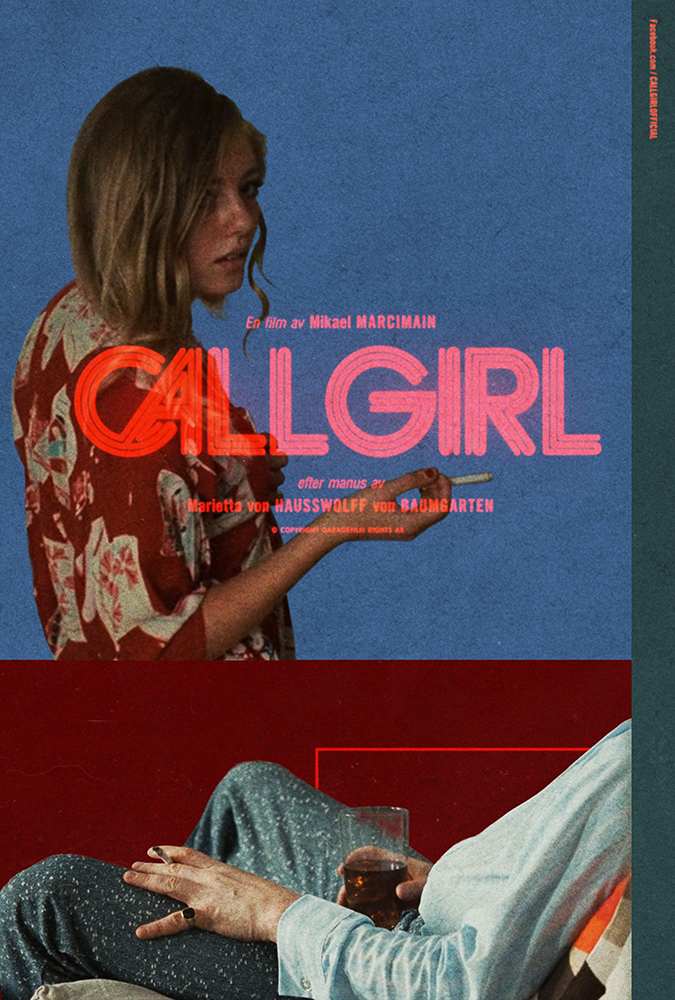 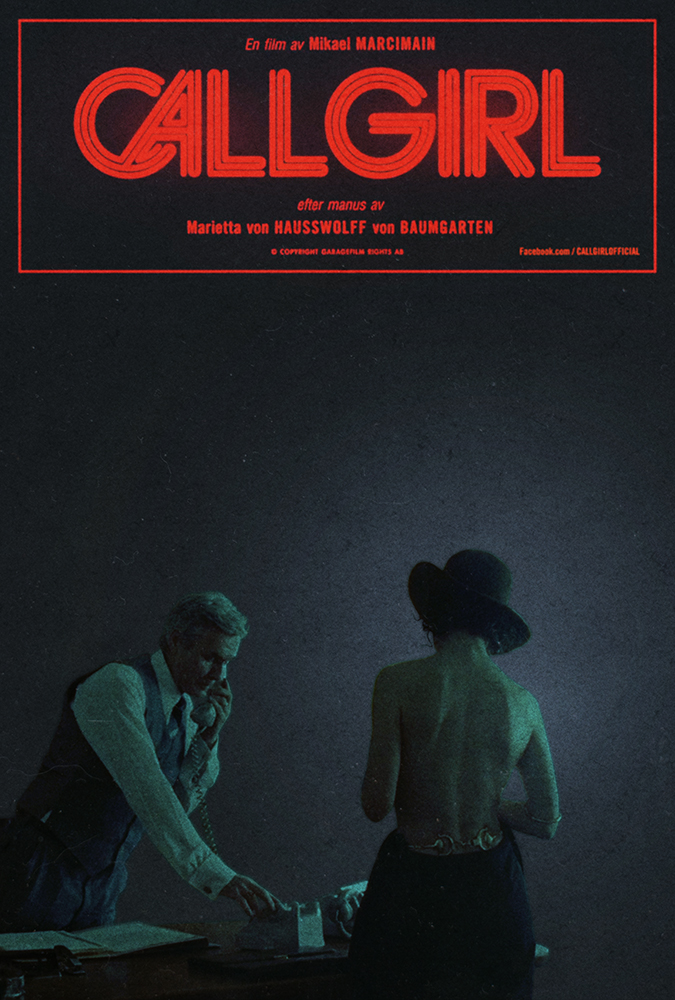 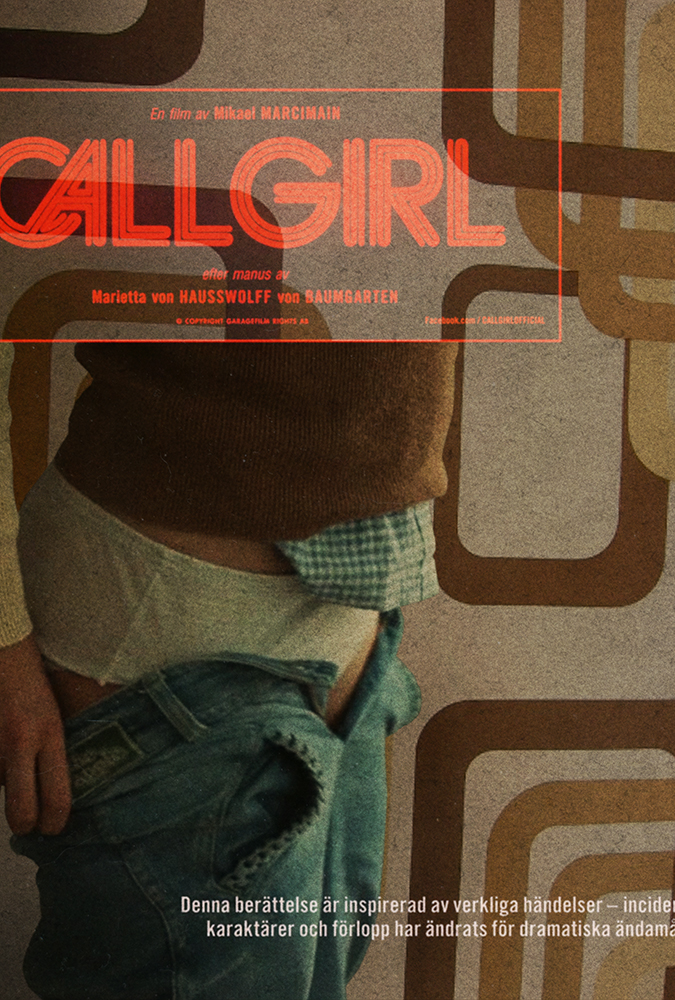 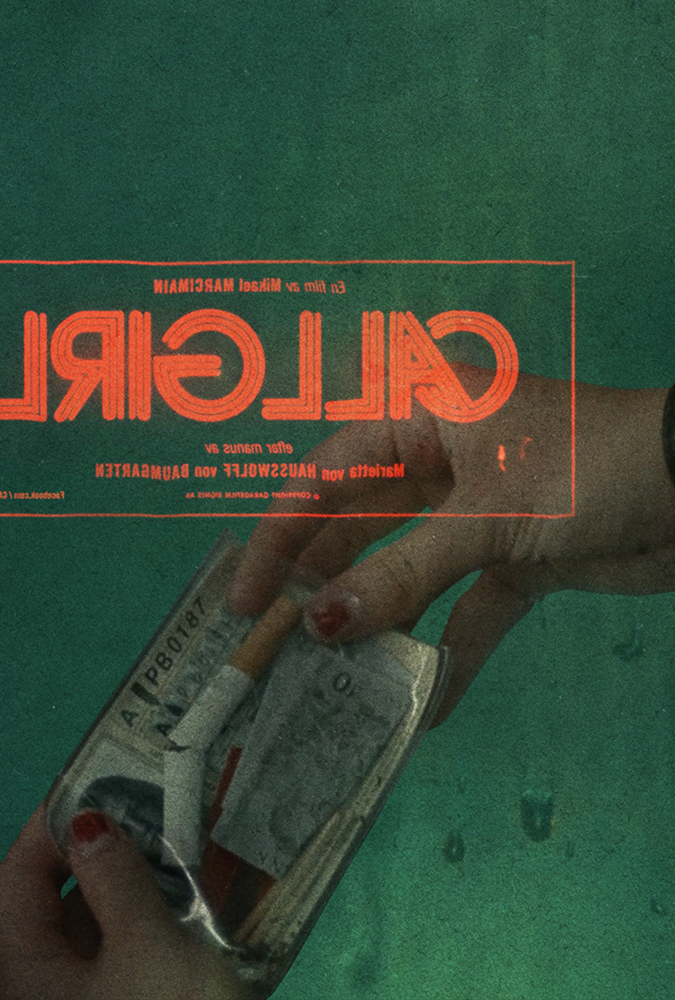 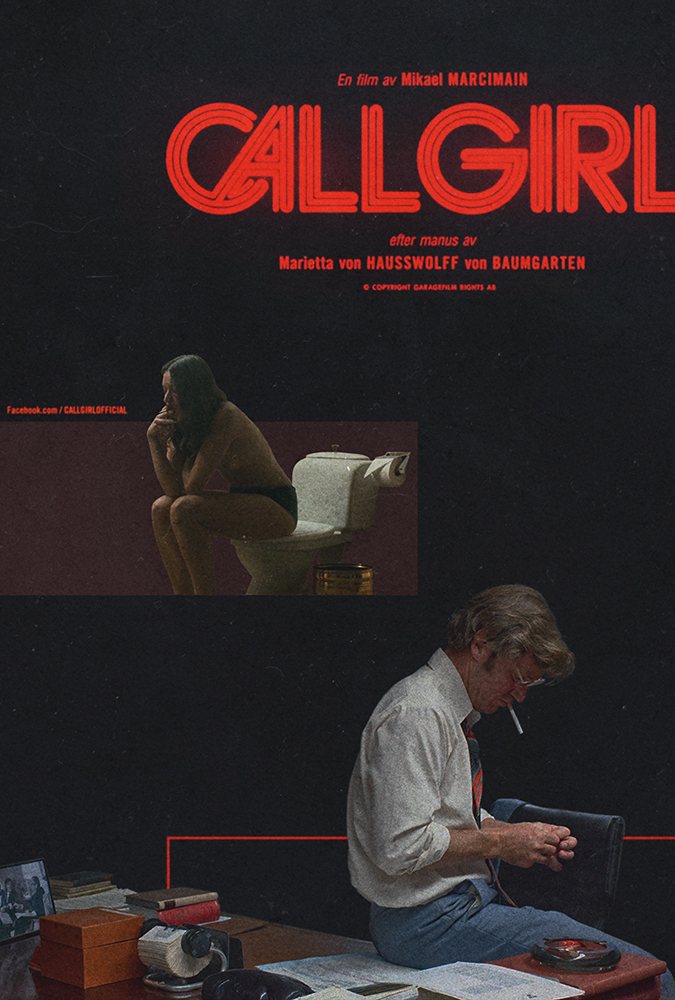 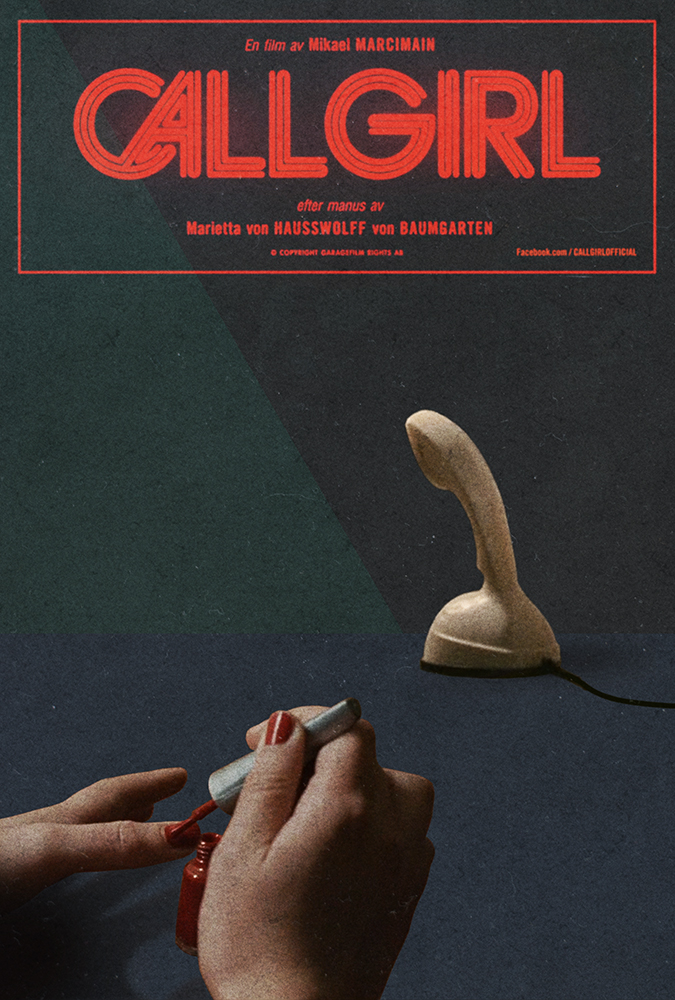 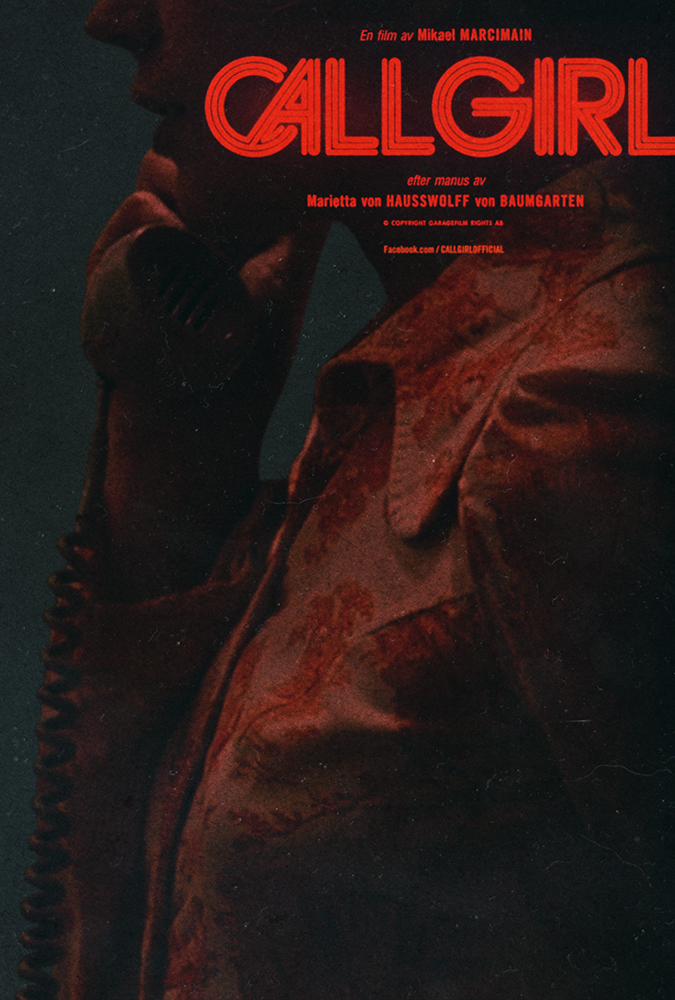 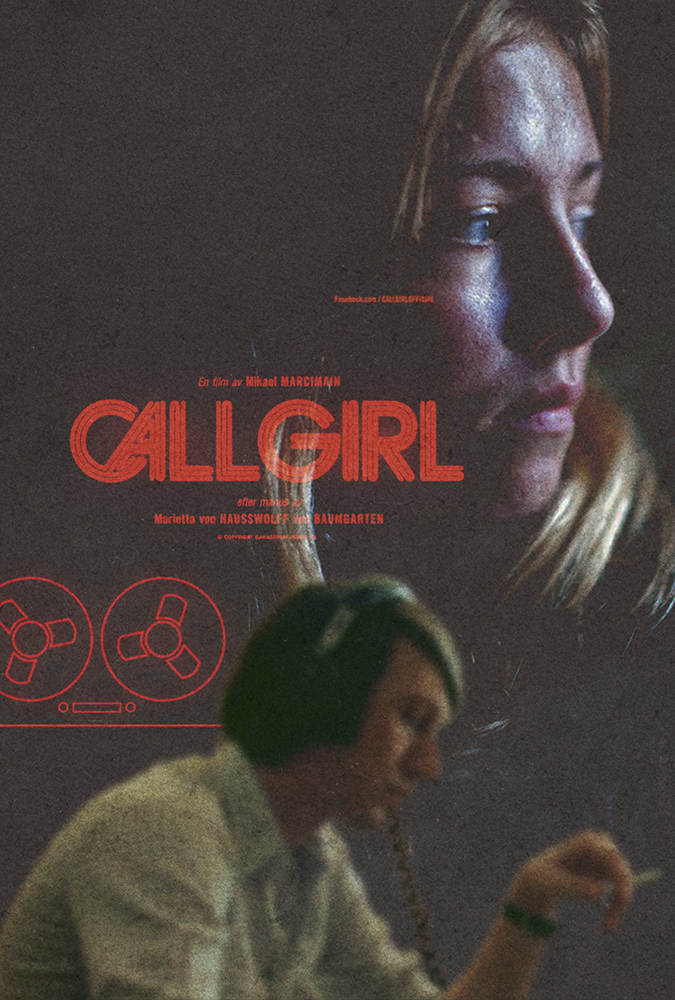 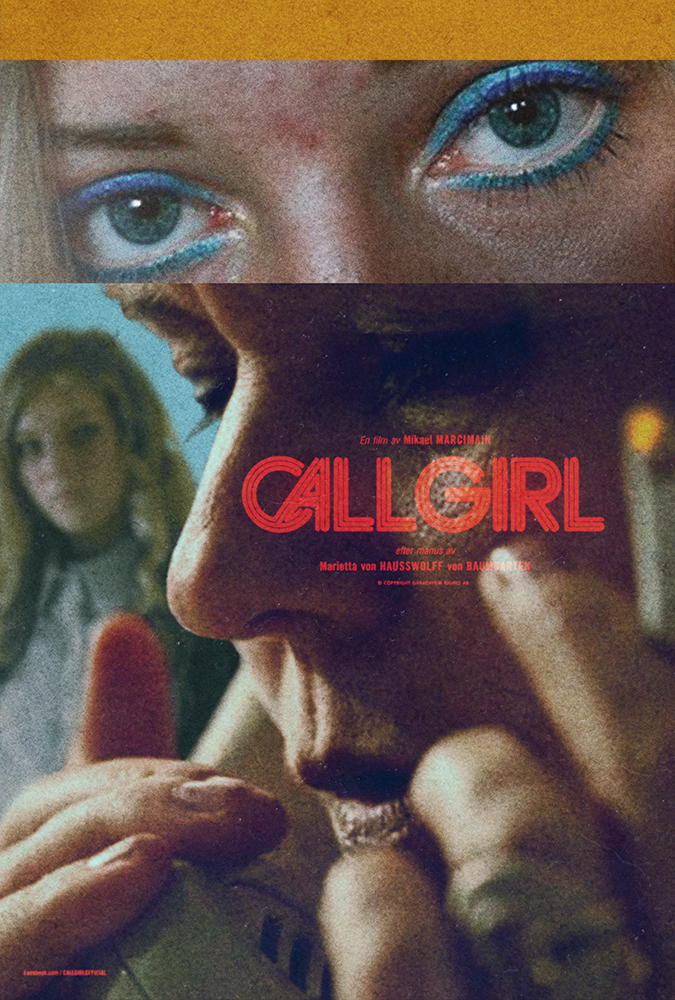 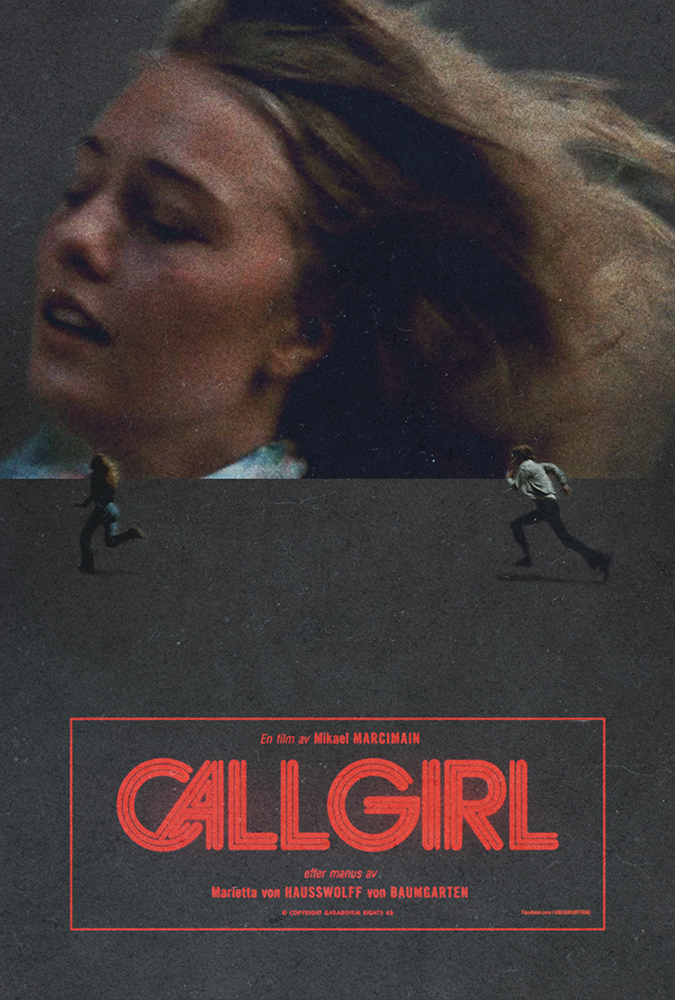 my gratitude to daniel carlsten who’s typographic work on the film drew me to it. my congratulations to mikael marcimain for such masterful directing, to hoyte van hoytema (let the right one in) for a level of cinematography the likes of which i wish every film could be blessed with, and lastly to mattias bärjed for an incendiary soundtrack. one i am still trying to get on vinyl.

version industries has offices in london and new york and clients across the world.? we have? long-standing relationships with both major companies and many exceptional individuals.? we are looking for someone to take this to the next level.

we need a candidate who understands the strengths of our portfolio and can develop our business in harmony with our strong design ethic.? this means providing a long-term business strategy as well as pursuing more immediate leads.

compensation: nominal base salary, with opportunity for high commission-based earnings.

email us at jobs@versionindustries.com for more information.