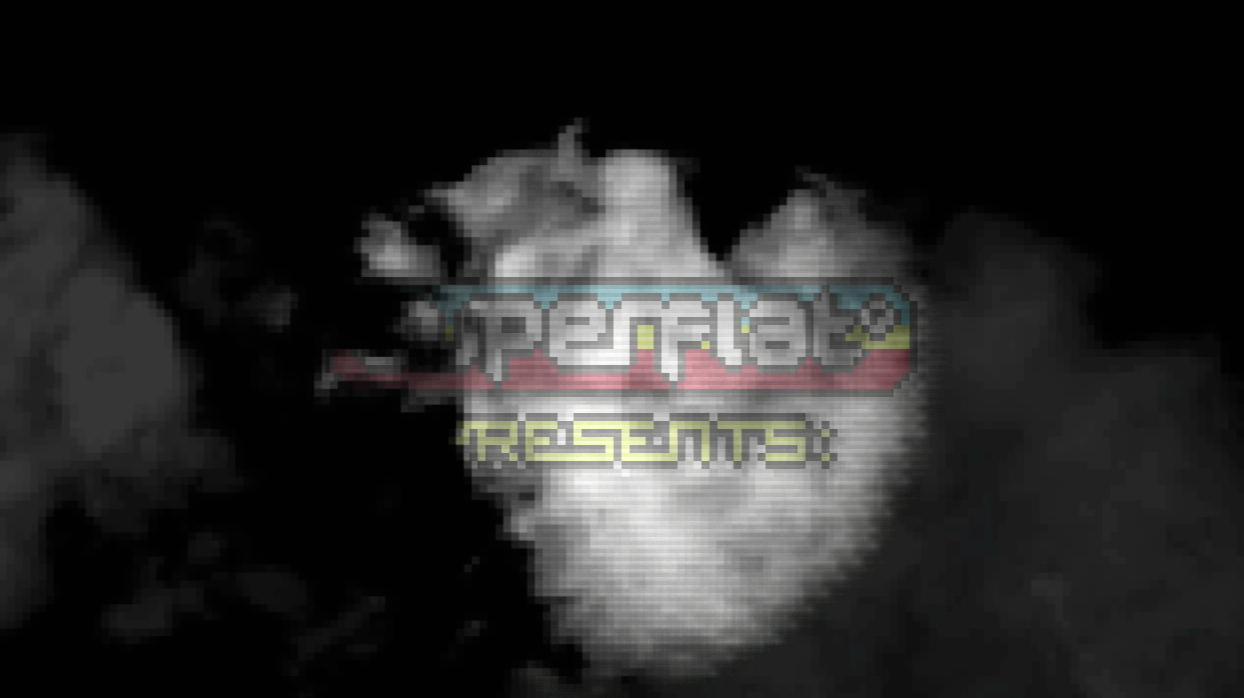 teaser trailer for the playstation game, lone survivor
lone survivor creator jasper byrne asked us to cut a trailer for the playstation 'director's cut' release of the game. it's been 18 years since we last worked with jasper - we used to make games with him in our teens - so this marked a special occasion. enlising the help of jonathan bates of big black delta, we cut a trailer using original music previously unheard to fans of the game. embracing the twin peaks-style themes in the game and treating it very much like a trailer for a david lynch film, the result has been widely considered by fans to mark a change in the typical video game trailer aesthetic.
lonesurvivor.co.uk