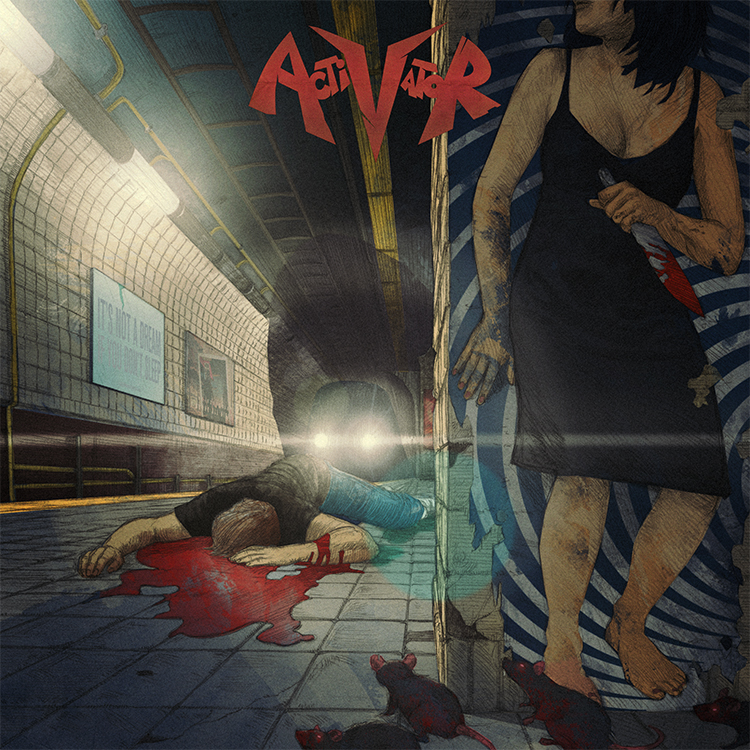 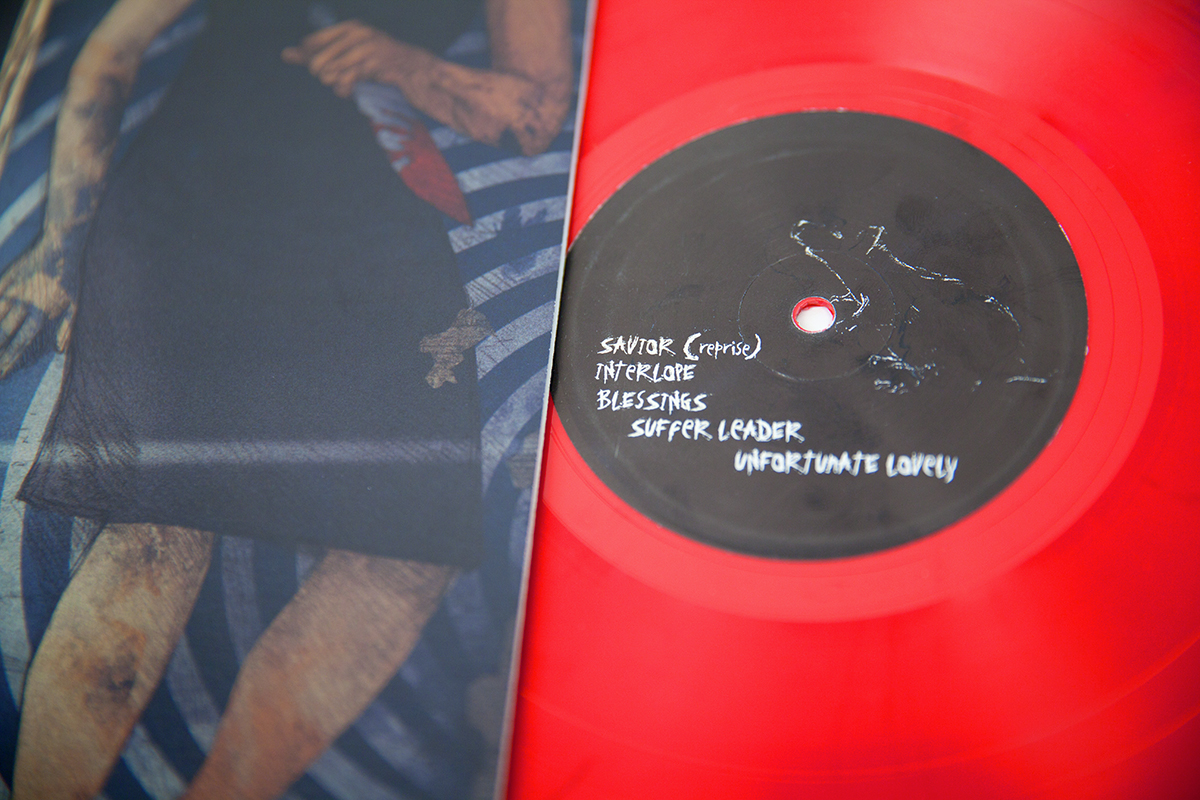 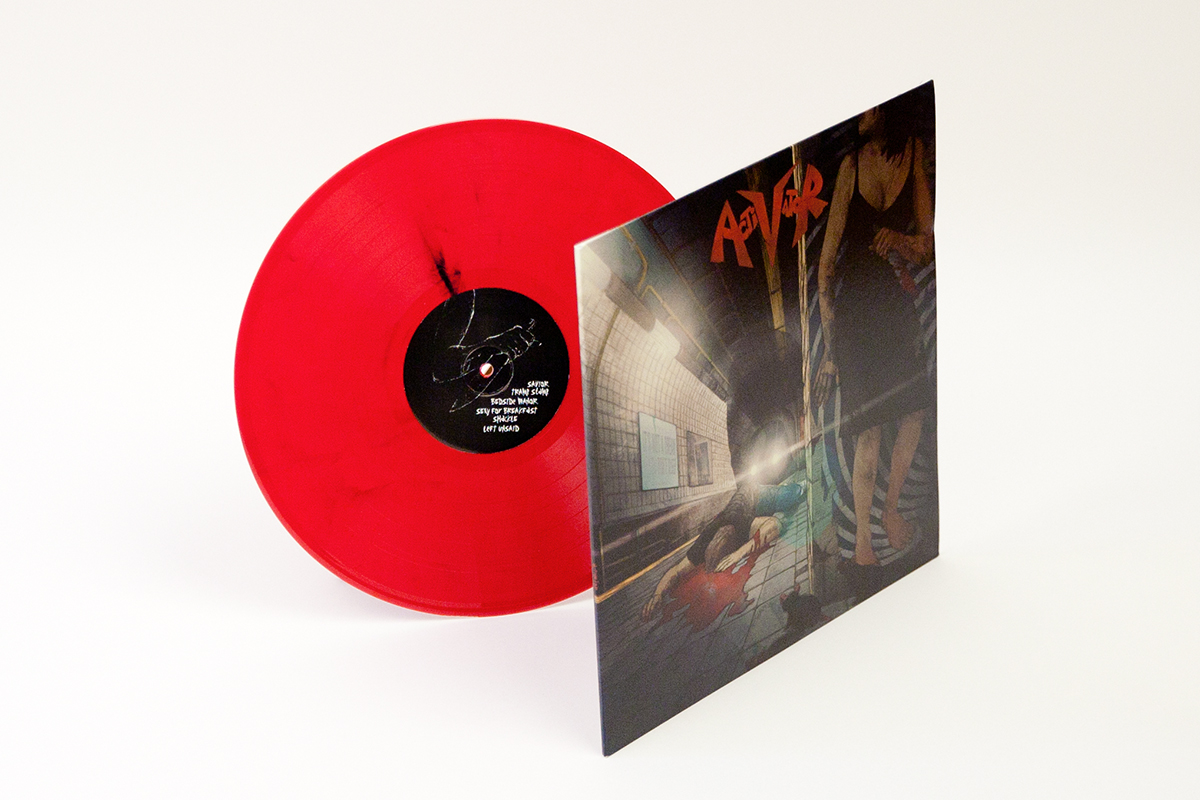 record sleeve for the new york-based band, activator.
activator approached us to handle the sleeve artwork for their eponymous debut album. a dark, brutal, relationship-based thrash metal record, it played into our sensibilities nicely. sketching out basic layout on a scrap of paper, we photographed it and sent it to the incredible john delucca. 3 days later he sent back a final drawing and we began to colour it. the resulting image is a visual allegory commenting on whether it's really the relationship that's killing you, or whether it's actually something else.
activatornyc.com