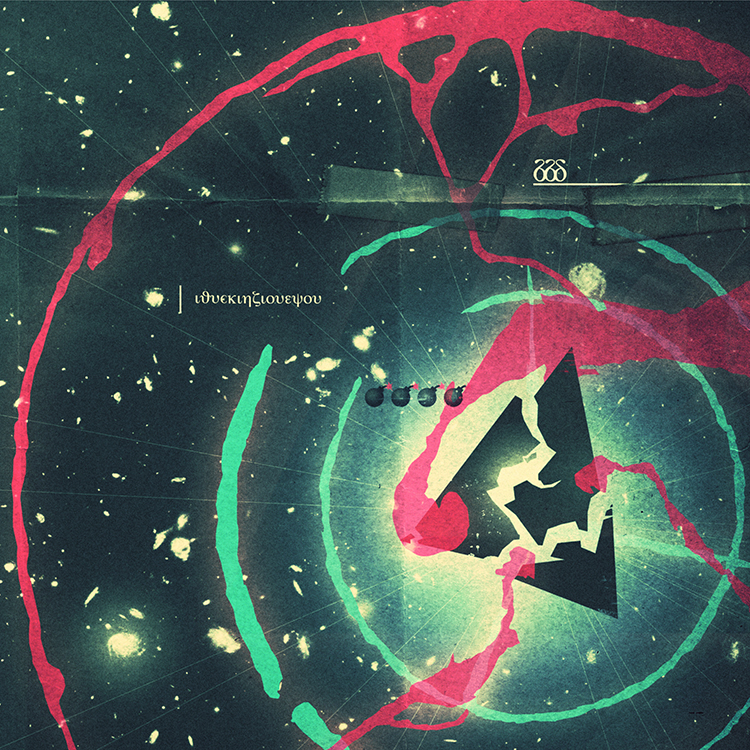 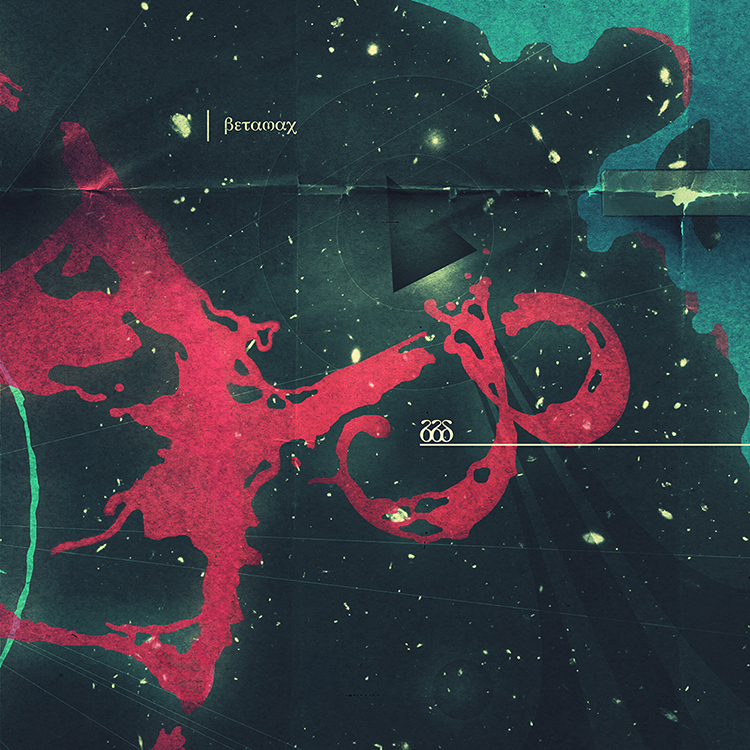 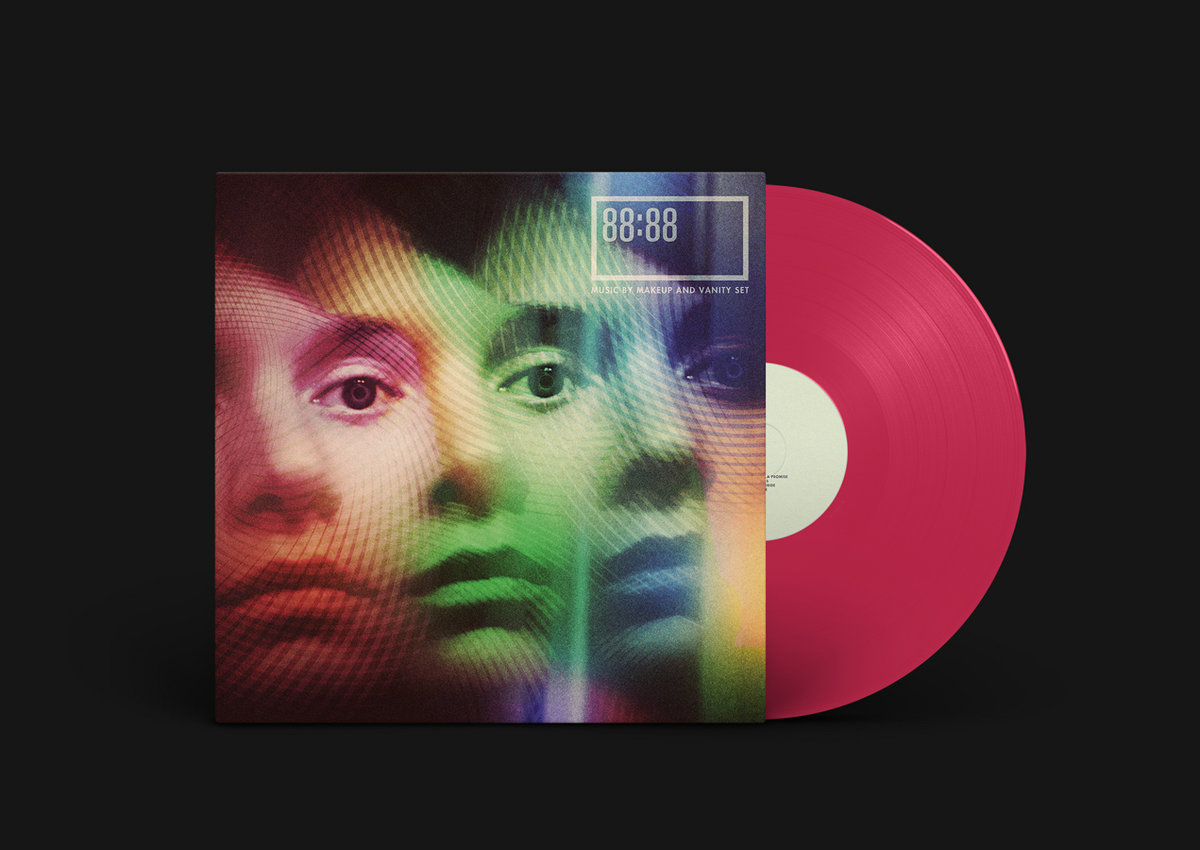 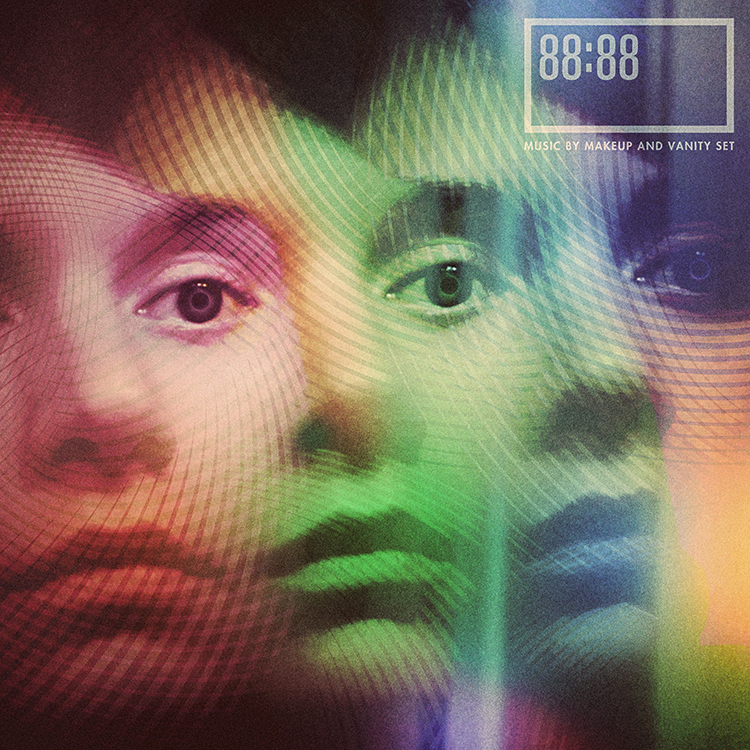 record sleeve for the film soundtrack, 88:88.
this cover was created to fall more in line with the 88:88 film poster design, rather than the artwork we created for makeup and vanity set's own limited edition release of the score. it gives less away about the film's true nature.
8888film.com 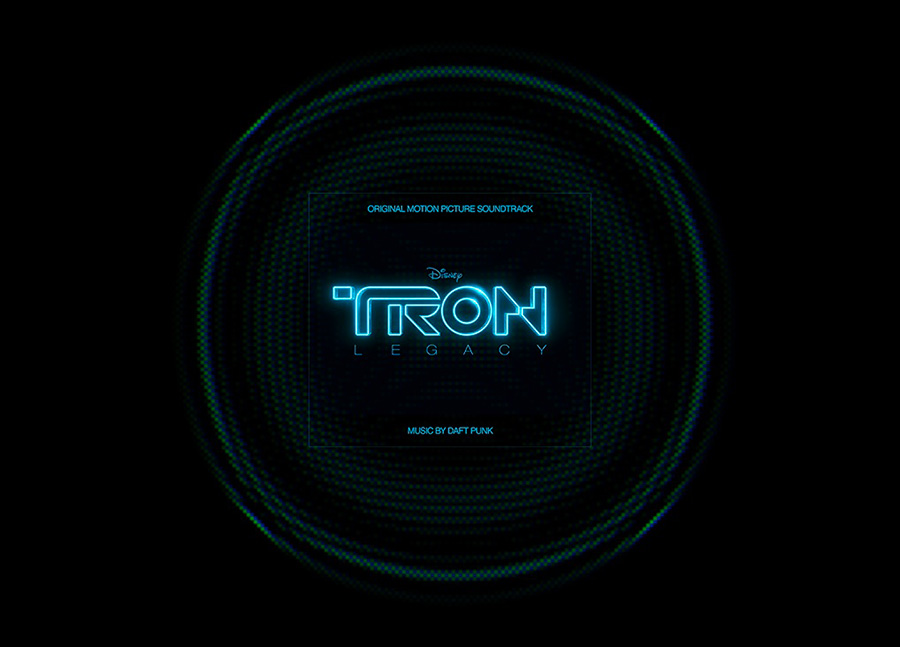 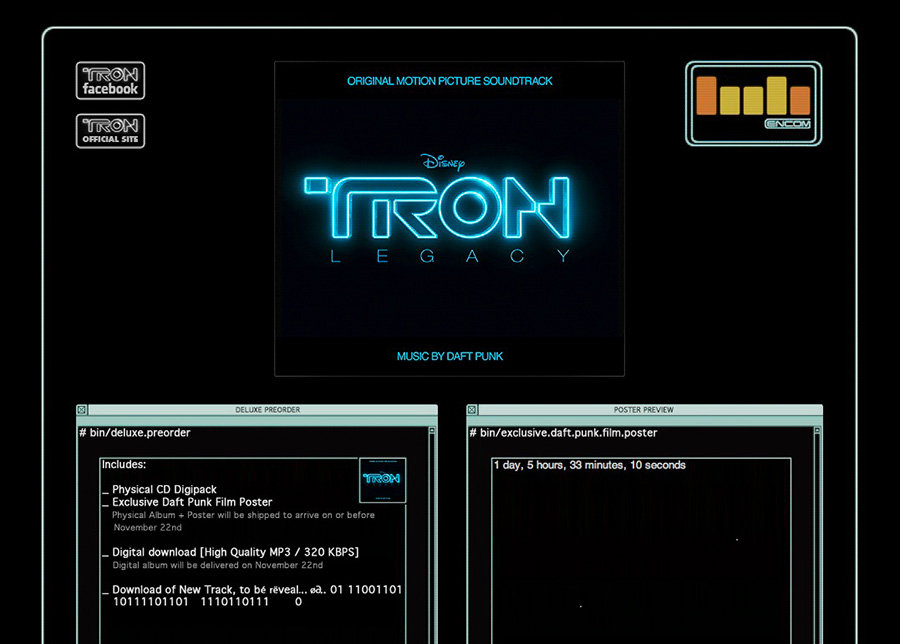 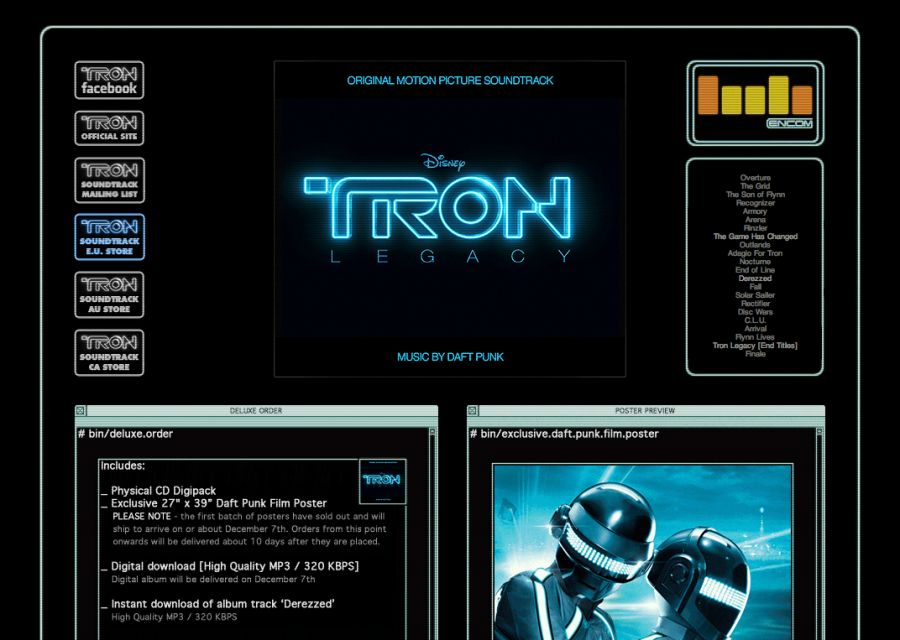 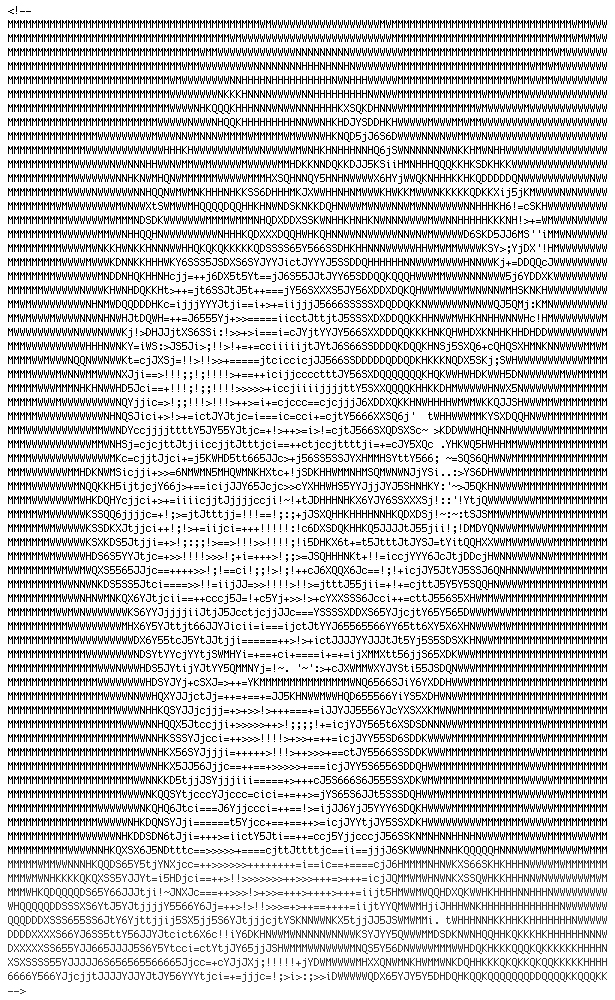