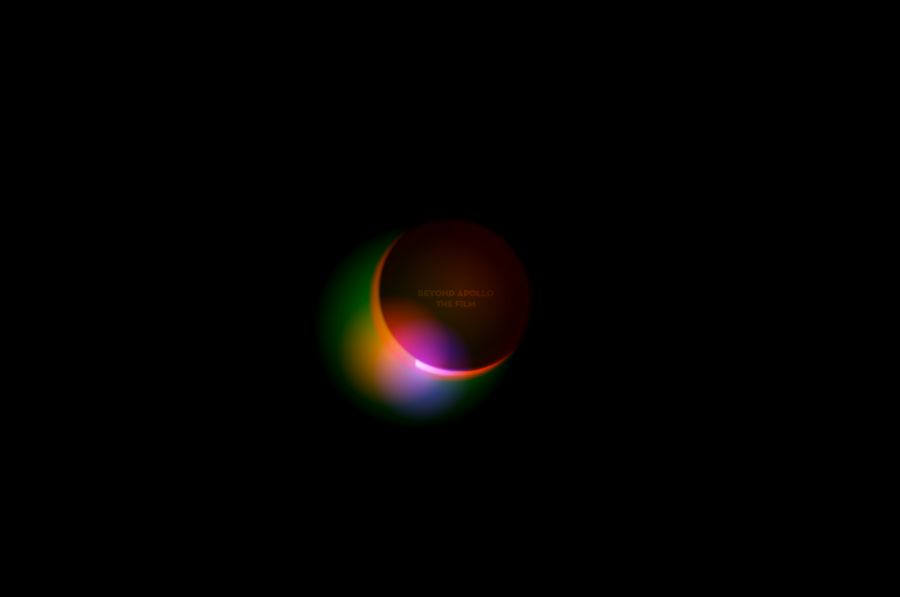 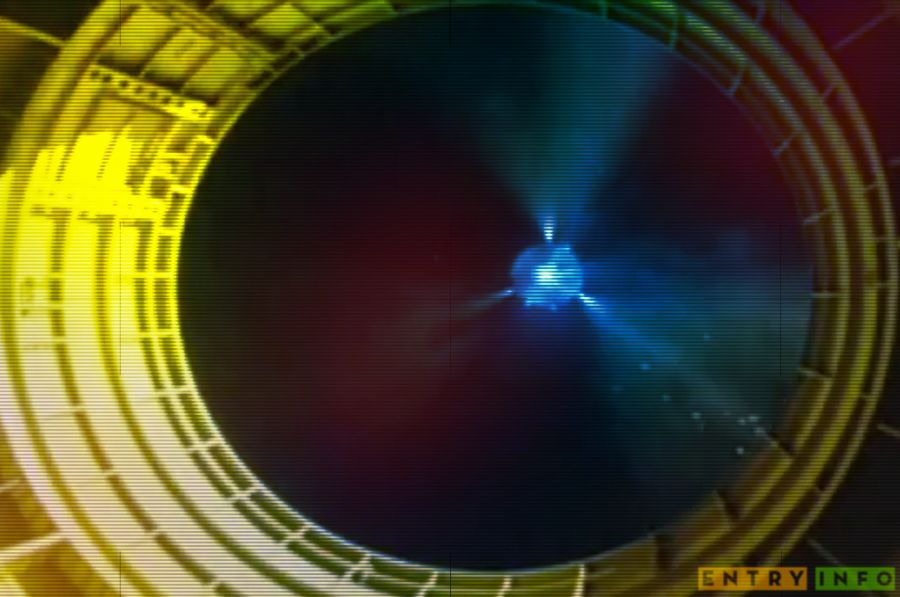 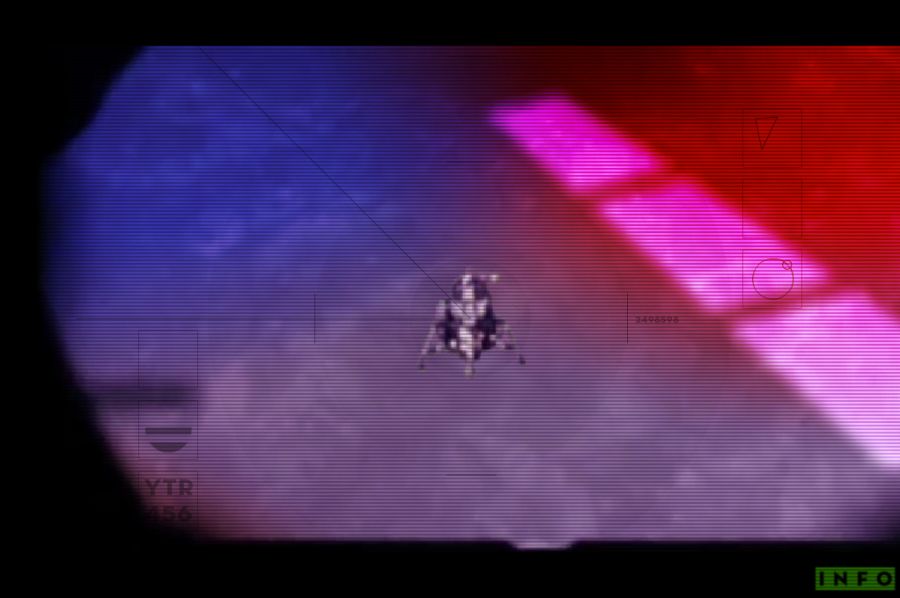 teaser site for the feature film, beyond apollo
michael grodner approached us to produce a teaser site for his forthcoming feature film debut. he wanted a site that would create a buzz but also act as a way of helping him raise funds to get the film made. armed only with a script and some old NASA stock footage we wrote a short 'shooting script' of ideas. we developed four main stages to the site of which michael went with the two he felt were the least revealing and most enticing. the end result is a short but sweet curiosity of a site that gives sneaks script fragments at you and hints at the strange psychology of the film.
beyondapollo.com