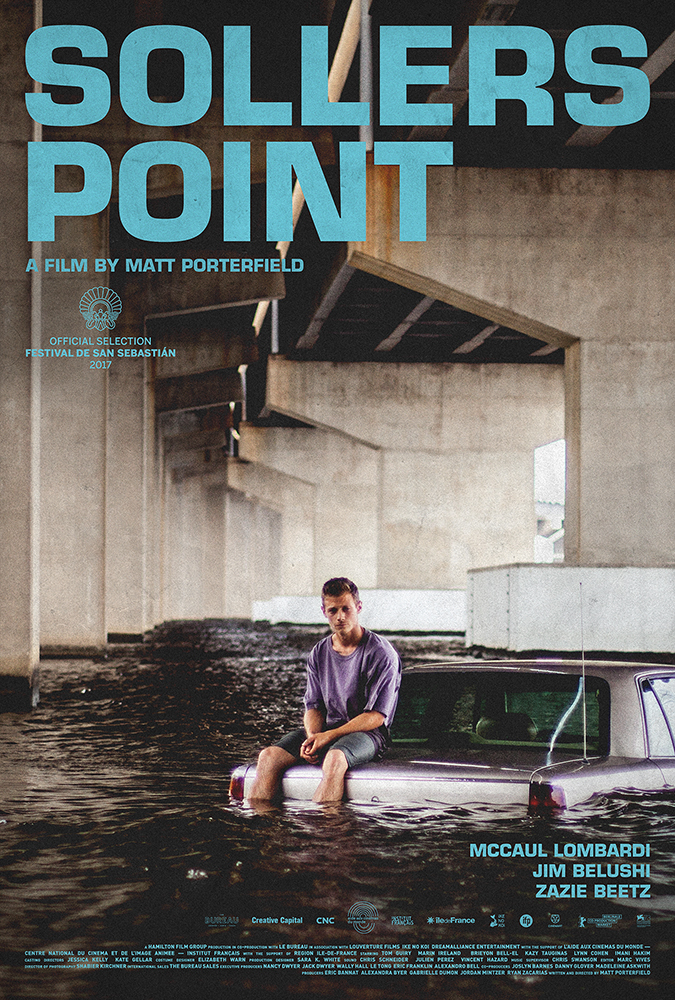 film poster for the feature film, sollers point.
we first worked with matt porterfield on his short film, take what you can carry. more recently caspar was set photographer (and designed the title sequence) on his third feature film, sollers point. after playing with various ideas, matt selected one of caspar's photographs from the set as the final poster image. the typography, layout and colour were then selected to reflect the tough, unpretentious tone of the film.

take what you can carry_film poster 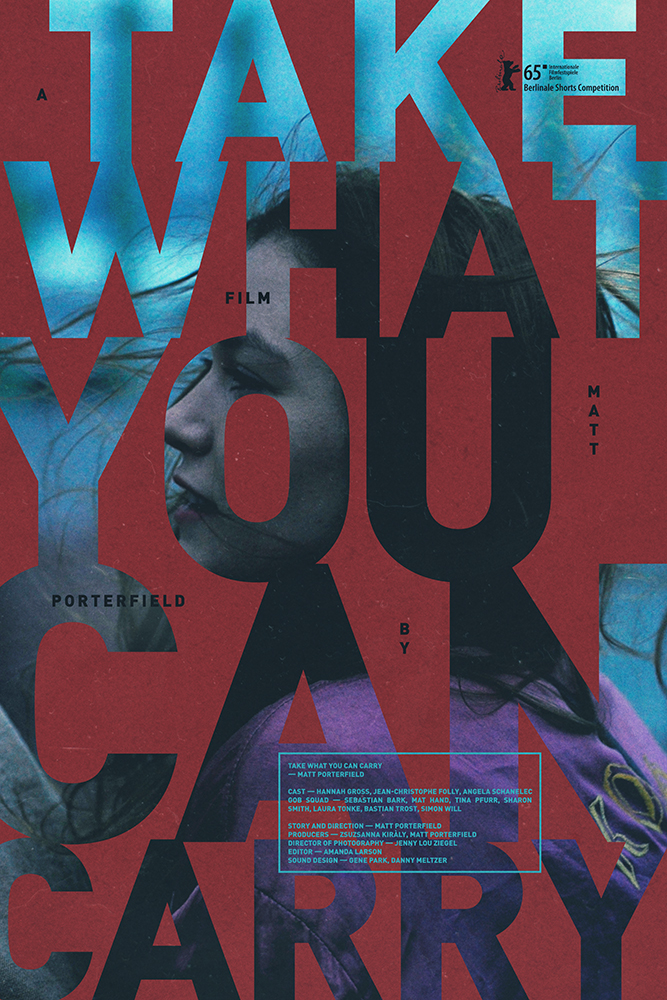 film poster for the short film, take what you can carry.
we were introduced to director matt porterfield by our friends on the memphis production crew. we quickly hit it off and matt asked us to create not just a poster but the title sequence for his new short film. the film has already been accepted by the berlin film festival.