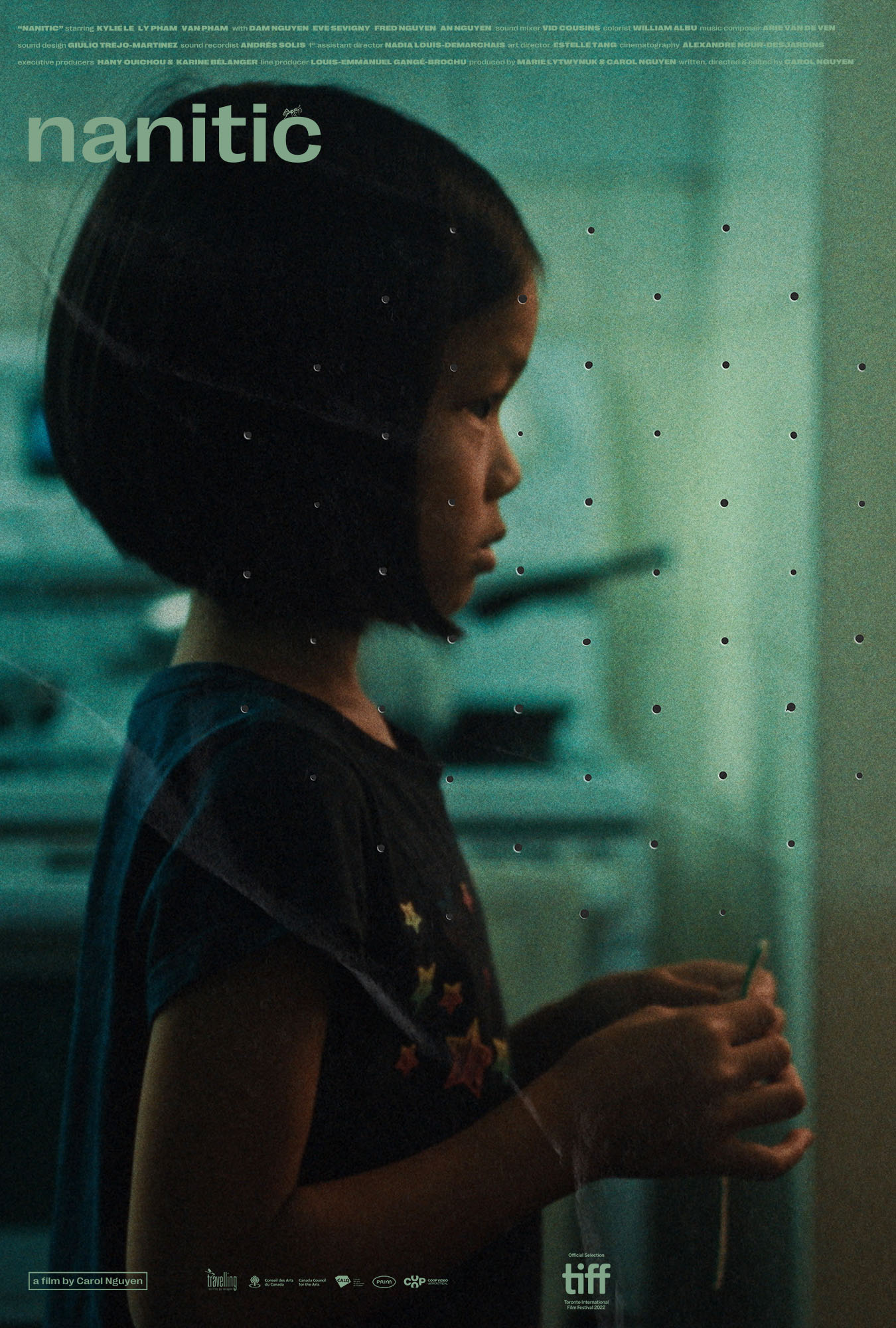 poster for the short film, nanitic.
carol nguyen got back in touch when her short film, nanitic, was on its way to the cannes film festival market. she and caspar made the poster for the short over a long weekend, based on an idea they came up with over the phone between vietnam and london. the film has since been selected for the toronto international film festival. we hope the poster raises some questions. questions we won't spoil for you now with answers, at least not until the film has come out.
carolnguyenfilms.com/nanitic