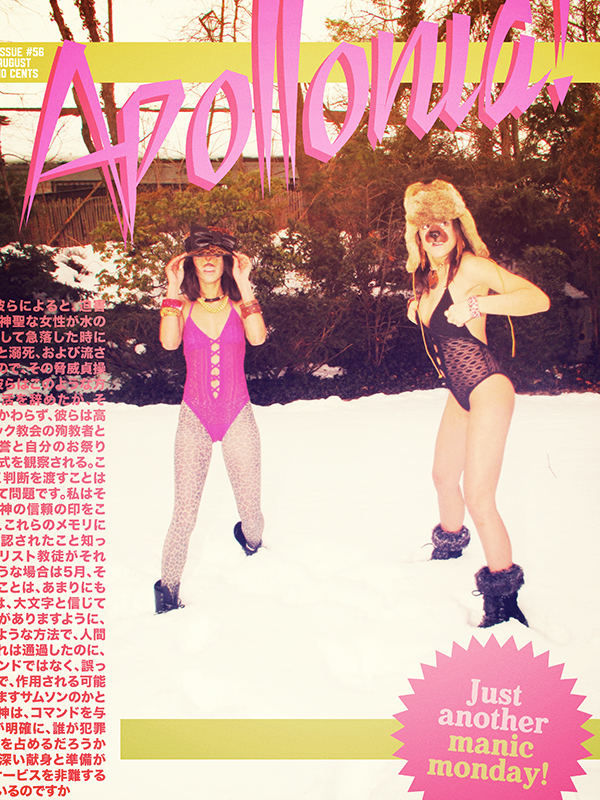 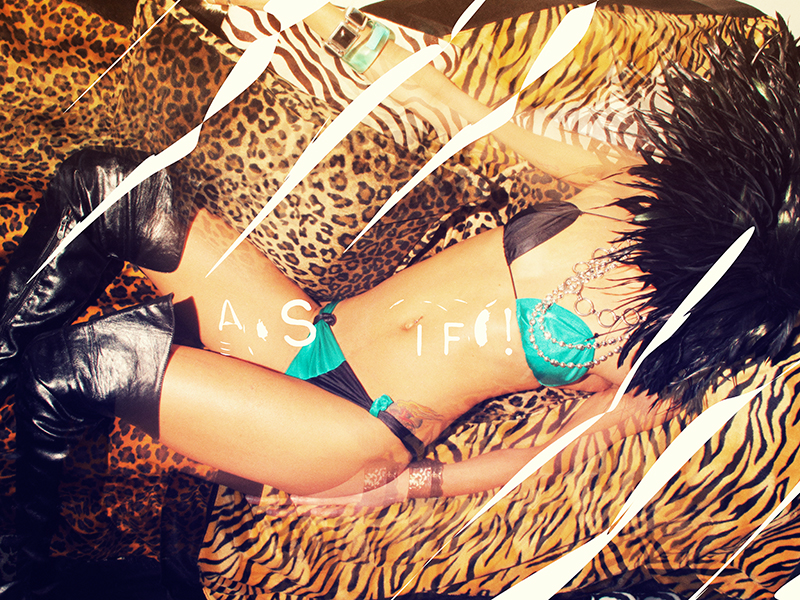 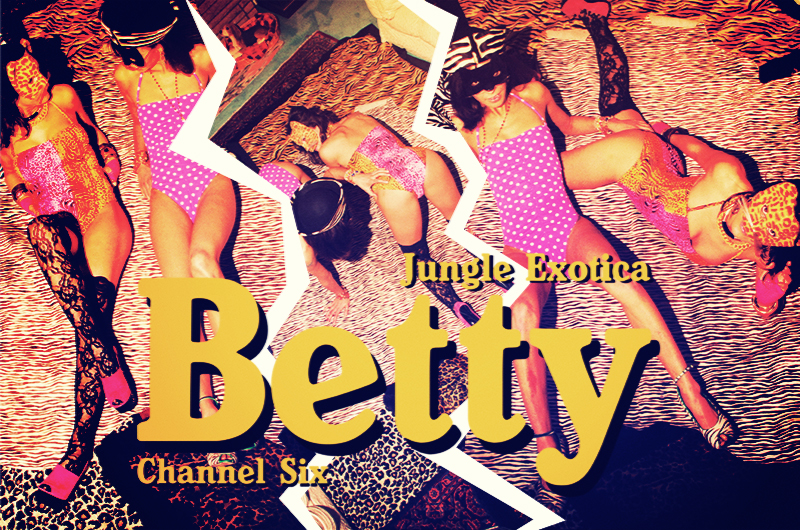 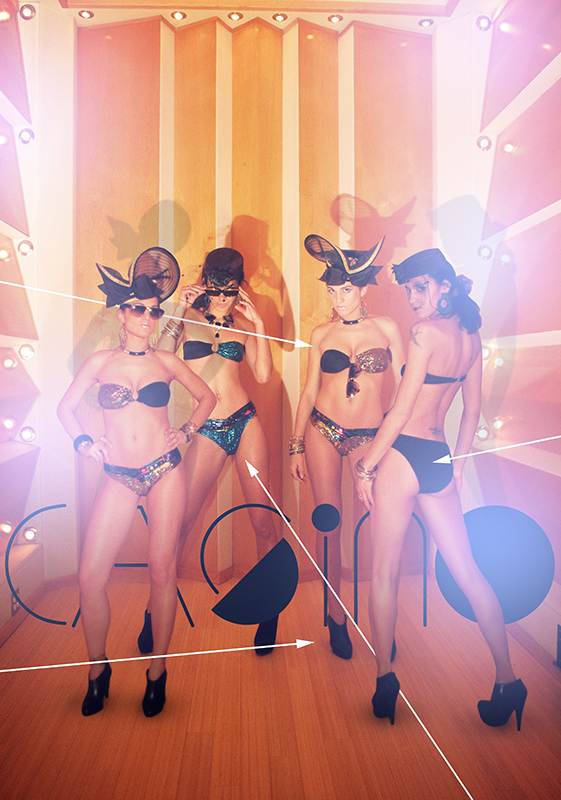 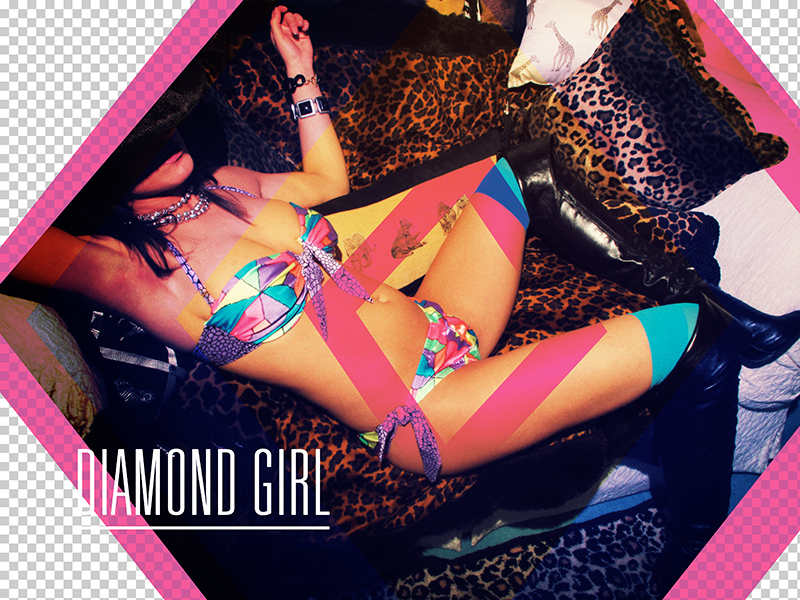 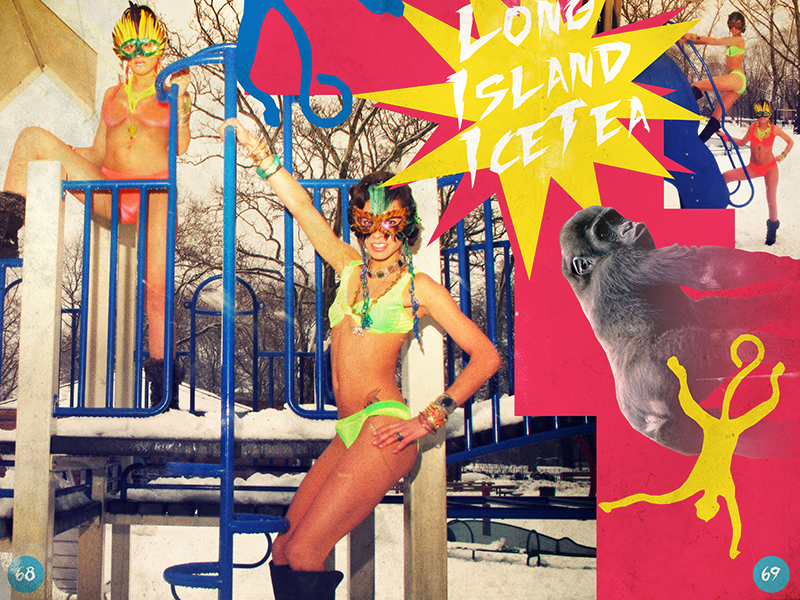 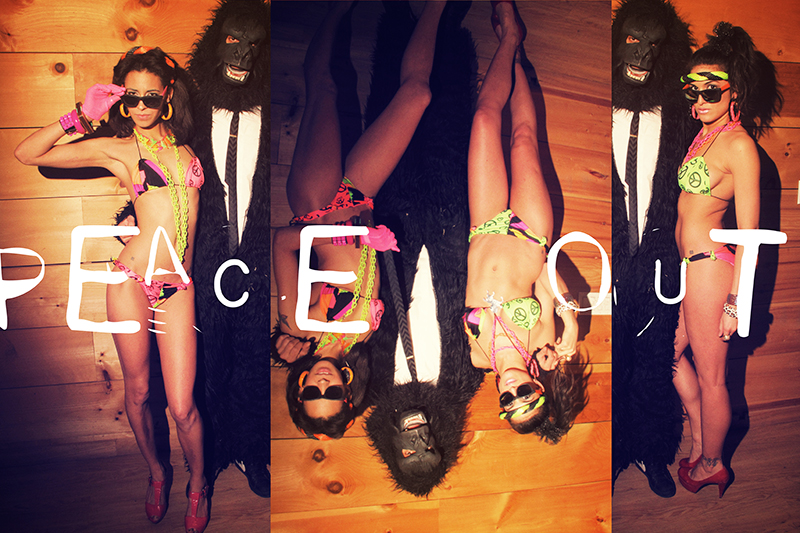 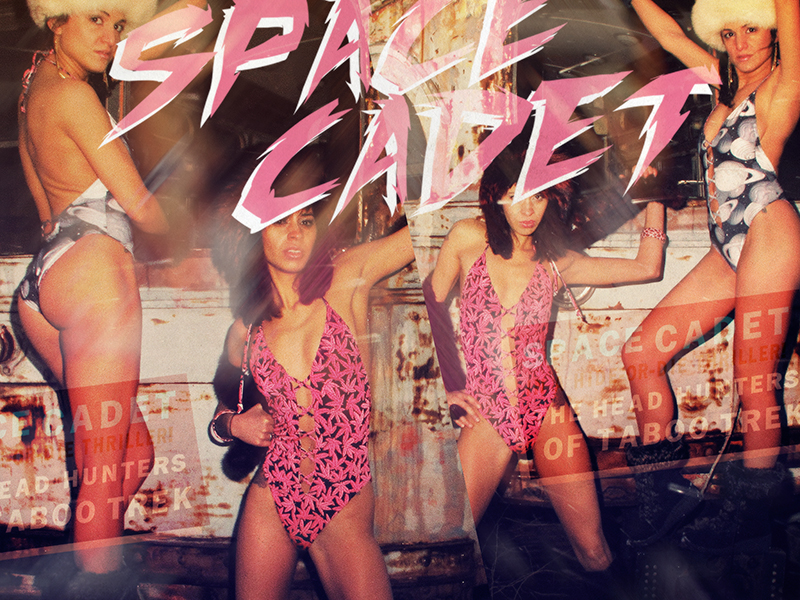 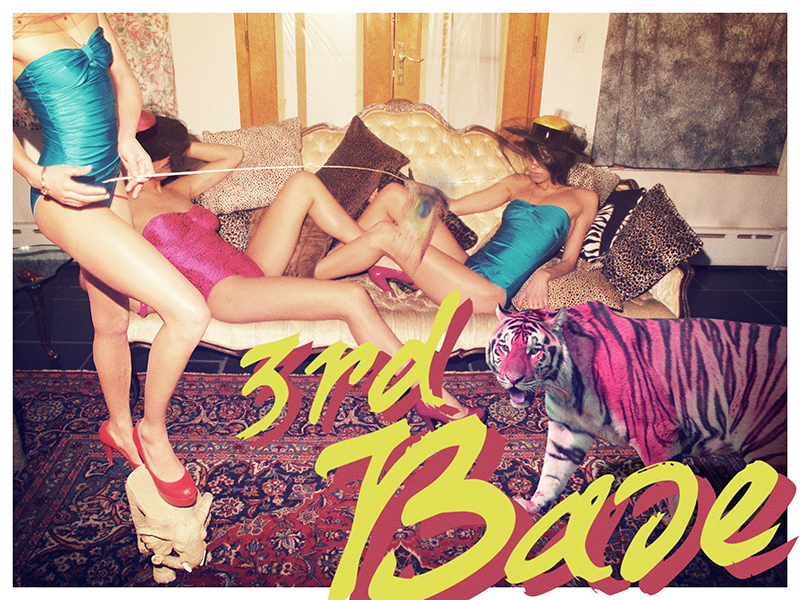 layouts work for the new york-based fashion house, house of jackie brown
for the 2010 line of jackie brown's swimwear line we were asked to retouch a series of super raw shots taken in various locations around the city of new york and bring them inline with the company's overall aesthetic. the designs were used in both print + online campaigns.
houseofjackieb.com/jungle_juice 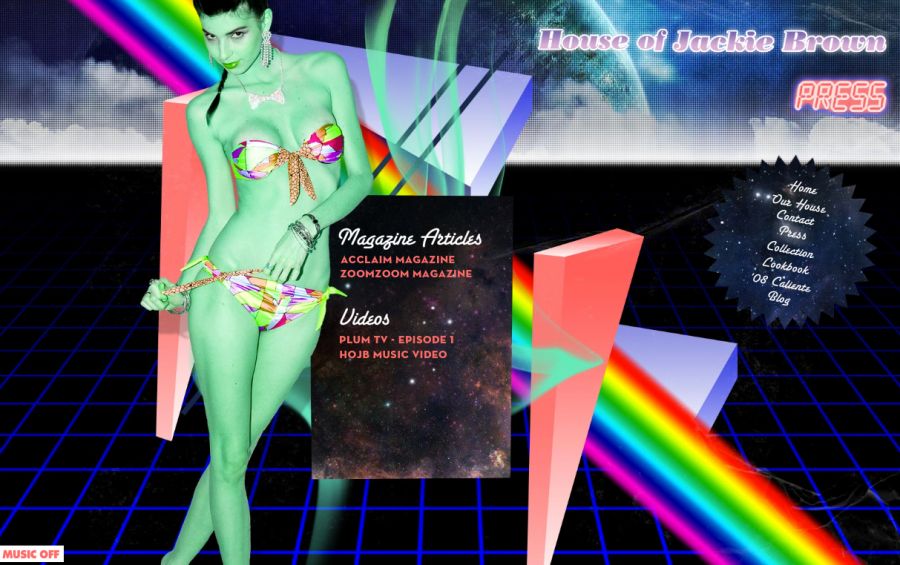 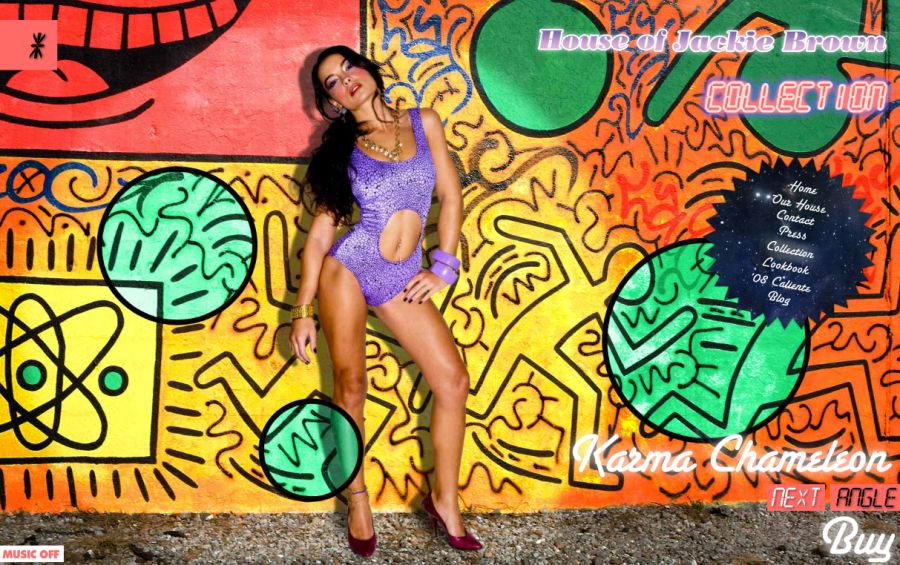 website for the miami-based fashion house, house of jackie brown
jackie & emily wanted a site that would showcase their late 80s / early 90s influenced new swimwear line, electric couture. given carte blanche to do anything we wanted with the site we set about creating a eleven aesthetic variations all based around this iconic time period. we then wrote music and treated our visuals in a way that made them feel as if they had been salvaged from that era - fades, creases, crackles and all.
houseofjackiebrown.com/electric_couture