here’s the first in a series of blog posts grouping together some work which is pretty new to us – that of film poster design. it’s taken us a long time to get to the point where we trust ourselves (let alone others trusting us) to venture into this world, but so far things are going okay. 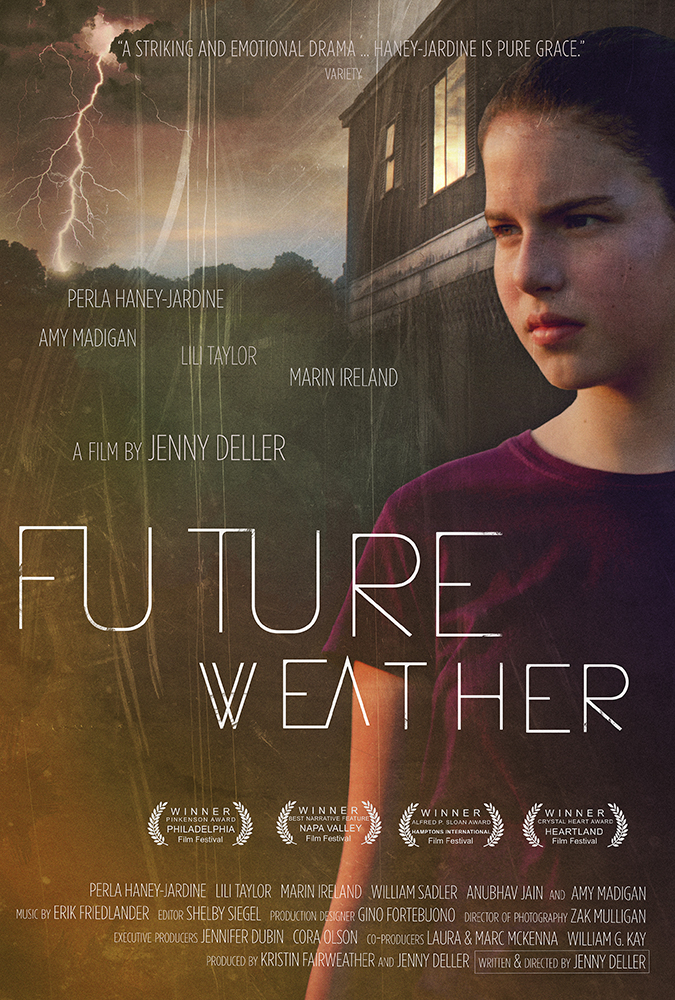 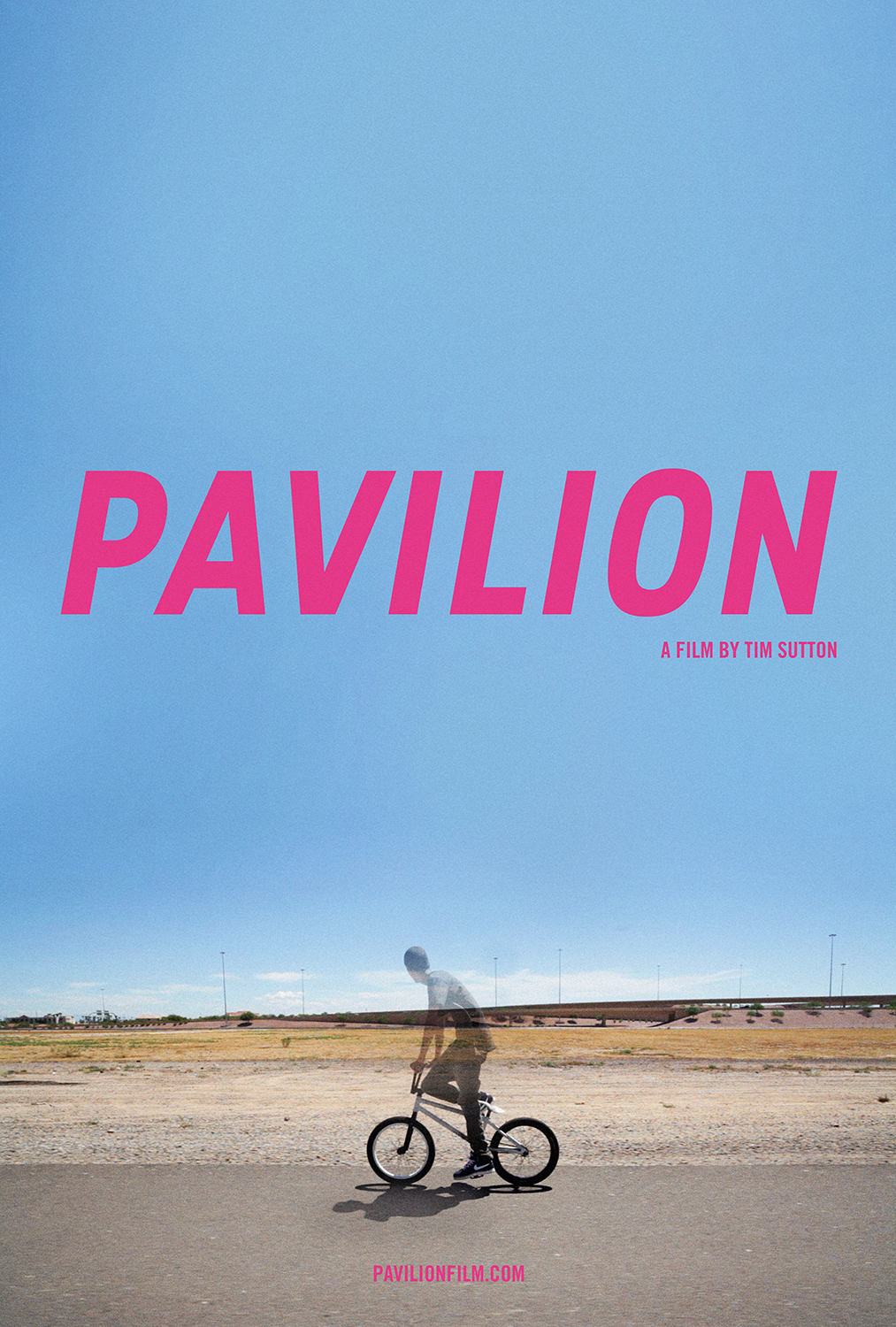 needless to say but there are more in the works, for some pretty cool projects too. stay tuned.

the brooklyn brothers beat the best_081911 our talk at the IFP?labs in tribeca, new york yielded some unexpected but very welcome results – several film makers approached us to assist them with ways to promote their films. one of the first was writer / director and actor ryan o’nan. he was about to send his new film the brooklyn brothers beat the best to the toronto film festival. the above poster is one of a few elements we worked work him and his production team to put together for the festival.

the film is ryan’s ode to john hughes trains, planes and automobiles?(and stars some classic 80s movie alumni) and we created a poster to try to reflect that whilst offering it’s own more beat-up, make-shift aesthetic. it’s the story of a lovelorn musician trying to get a band together and perhaps rekindle a little self-respect along the way. due to these musical themes within the film we also helped design a series of other elements which will be revealed by the film’s production team along the way.

this is our first proper feature film poster and we’re very excited and thankful to have been ushered into this new world by such great and talented people. speaking of which, we should also add that the film also stars ‘tappy’ from requiem for a dream, ‘kevin’ from st. elmo’s fire and ‘keoki’ from party monster. if you know who those characters are then you’ll be as stoked as we were to see it for the first time. needless to say, working with ryan and his team has been a real pleasure and a great learning experience and we’re excited to say that we are already hard at work on posters for another film. stay tuned for the fruits of those labours soon.