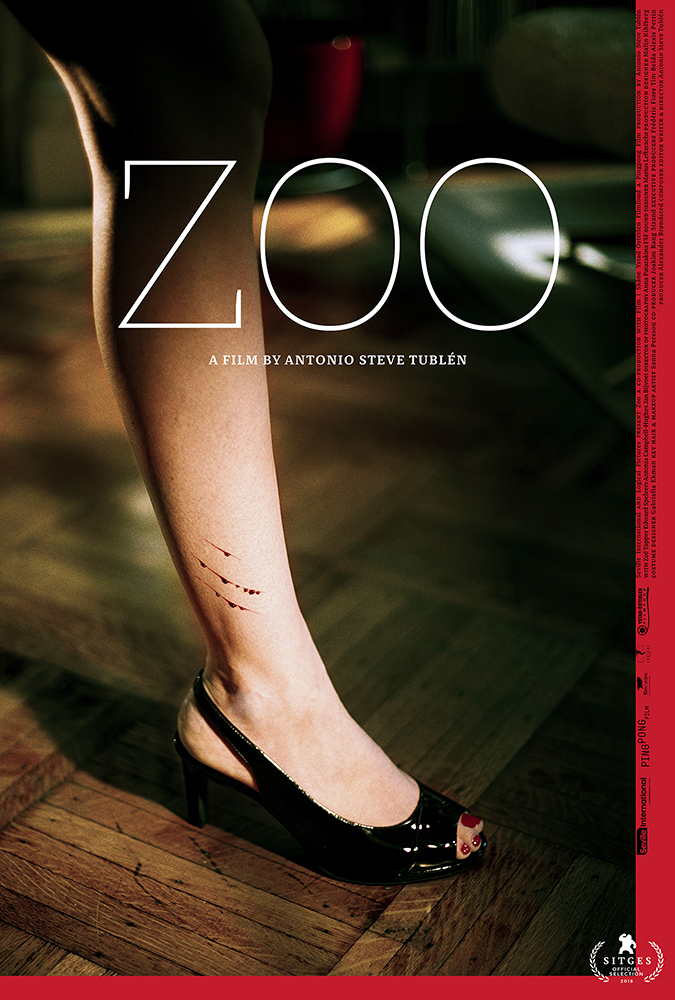 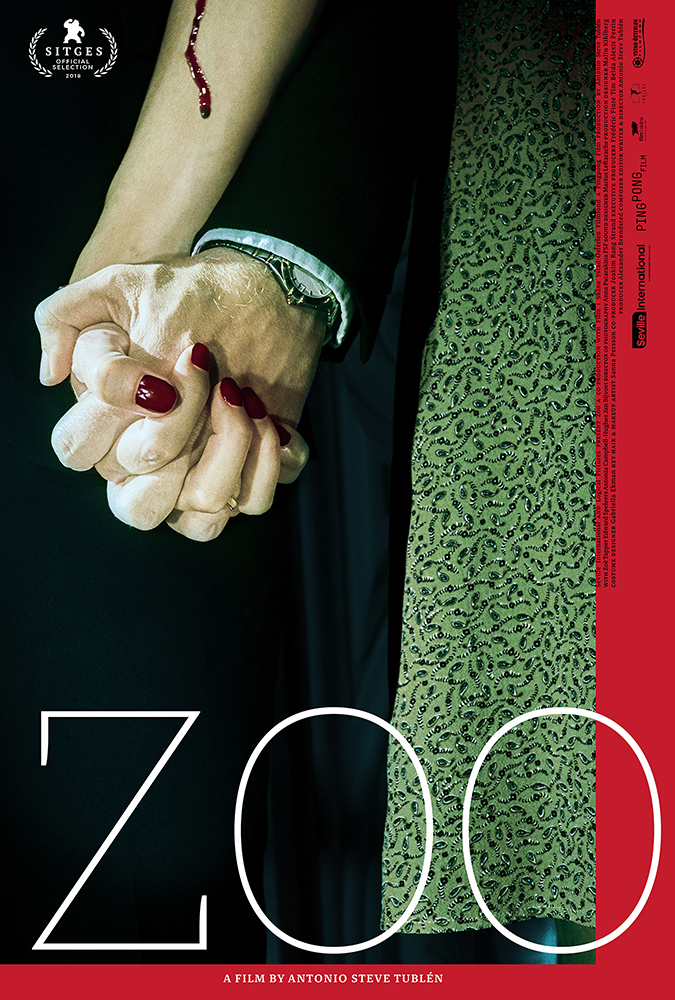 film posters for the feature film, zoo.
seville international commissioned us to design a poster for their forthcoming scandinavian feature film, zoo. after pitching a series of ideas they settled on two photo concepts that suggested, with a wink, what the film might be about. we turned to long-time collaborator jeff brown and put together a photoshoot here in new york that echoed certain scenes in the film.
imdb.com/title/tt7624934