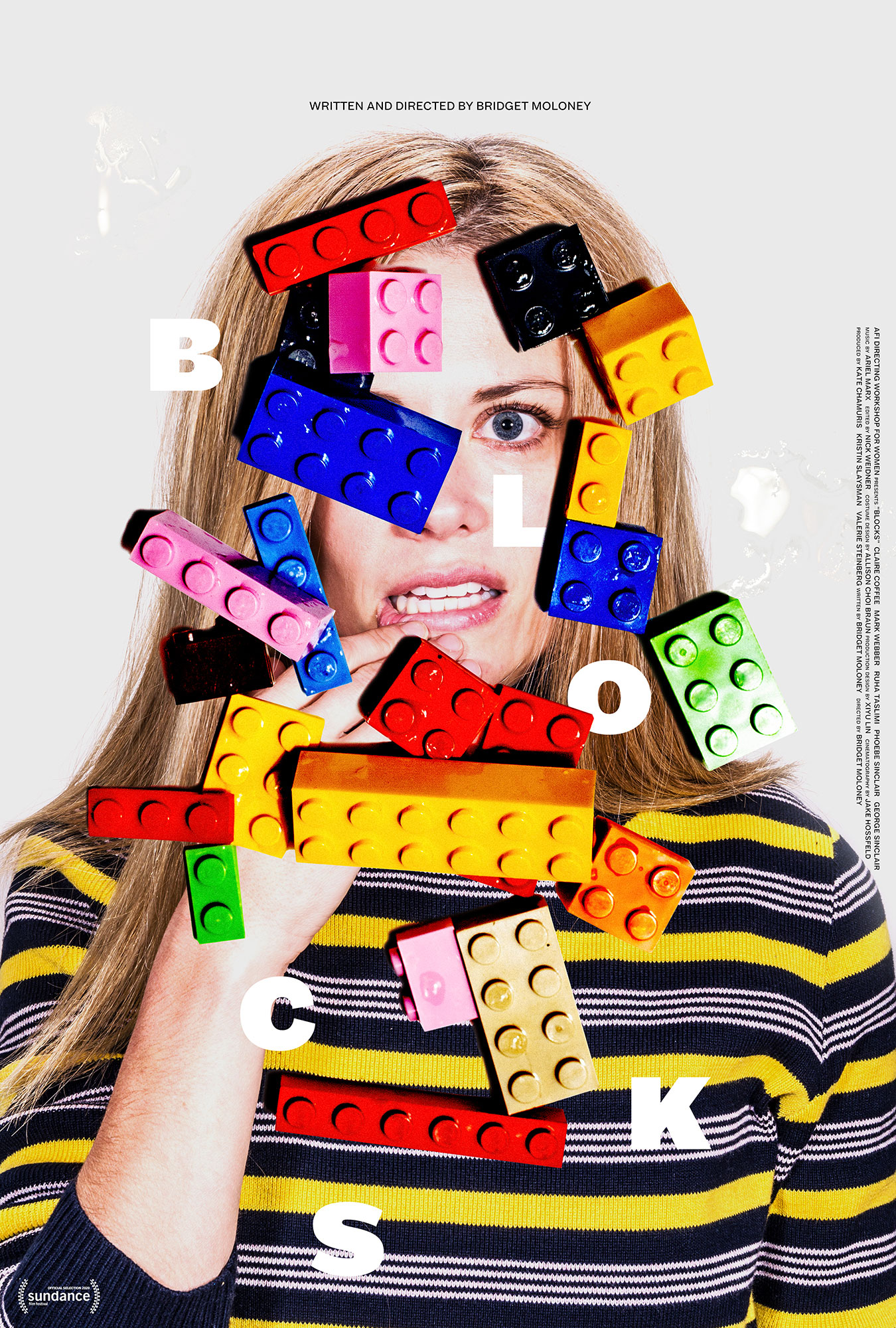 film poster for the short film, blocks.
producer valerie steinberg approached us to design the poster and titles for bridget moloney's short film, blocks. the film's on its way to the sundance film festival and they were looking for a way to articulate the film's darker undertones whilst keeping the poppy veneer. once again we collaborated with the brilliant photographer jeff brown, as we found a way to talk about the awkwardness of vomiting lego blocks at any given moment.
imdb.com/title/tt10713294