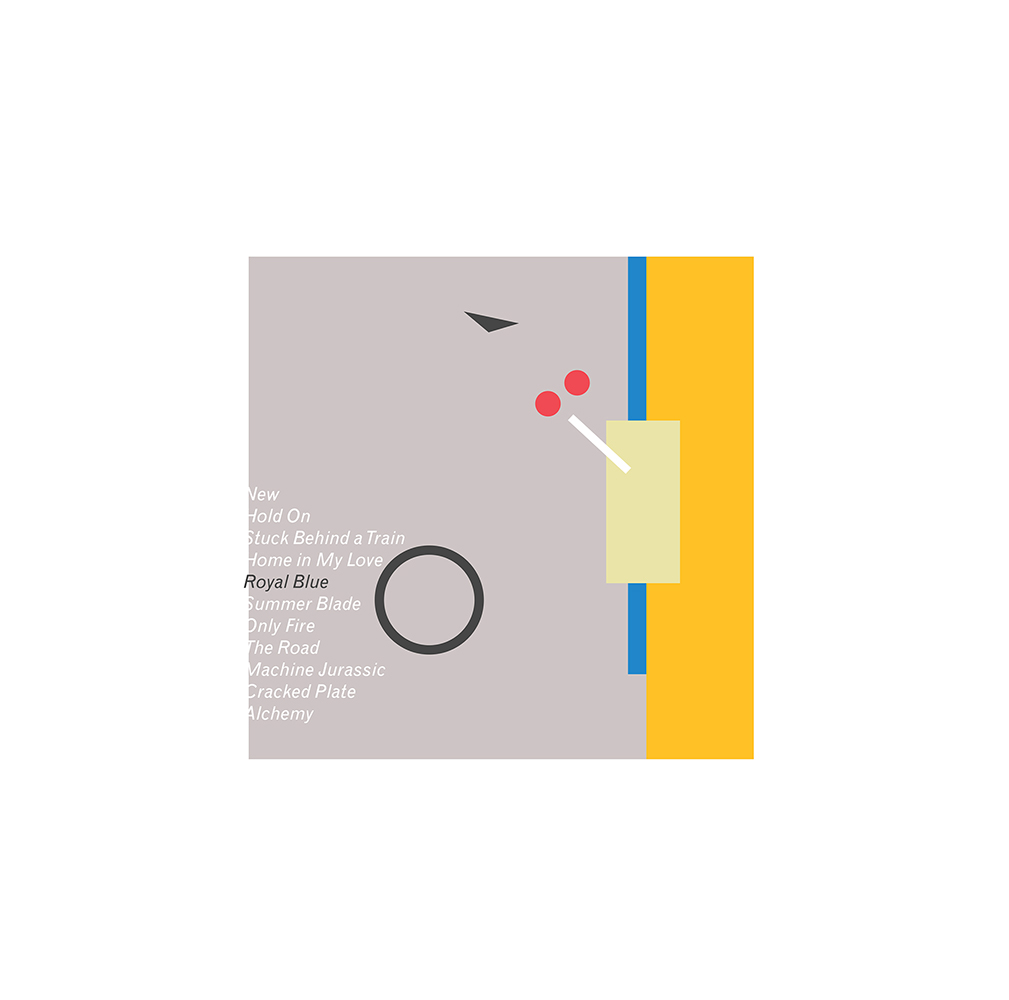 record sleeve for the nashville-based band, you drive.
you drive is a new band formed by long-term collaborators of ours, makeup and vanity set, and the singer / song-writer jasmin kaset. a few months ago they approached us to create their debut album artwork. the plan for the record was to release it on vinyl. after listening to the record for some time we took a feeling for the overall tone and some lyrical fragments from the songs, and decided to make a series of still life photographs that we'd then insert into the jacket design in one form or another. working in collaboration with the photographer, jeff brown, we sourced various objects, built a series of sets in our studio and got to work arranging and lighting things. we then created abstract interpretations of the same photographs and used those as counterpoint pieces throughout the layouts. the resulting package we feel speaks to the music in both direct and indirect ways.
you-drive.co